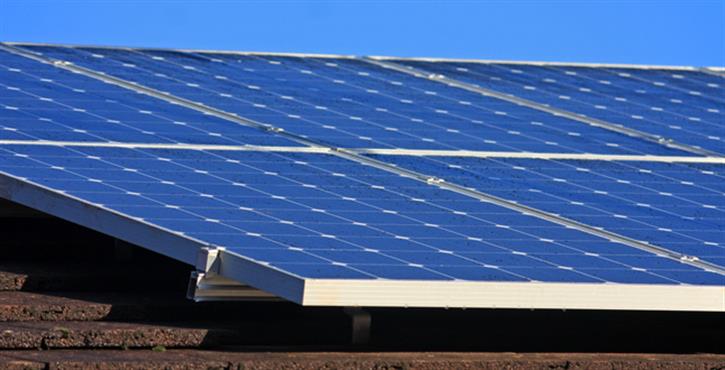 The UK solar industry is celebrating its third 'Solar Independence Day' (Monday 4 July), the country's annual celebration of solar energy, with the launch of a new initiative.

To mark the occasion, which will see people all over the country post photos using the #SolarIndependence hashtag, the Solar Trade Association (STA) has launched its latest initiative to raise standards in the maintenance of big rooftop and ground mount solar systems.

It is estimated that the UK now has almost 12GW of solar PV installed across homes, offices, schools, warehouses and on solar farms. This is enough to power the equivalent of 3.8 million homes and new analysis by MyGridGB for the STA has shown that solar generation peaked early last month at 23.9% of UK electricity demand – a new record for the UK.

According to the latest statistics, there are currently just over 800,000 homes with solar PV and 200,000 with solar thermal systems, which means that the UK now has just over 1 million solar homes.

The STA is keen to raise awareness of the fact that good quality operation and maintenance of solar systems is essential to ensuring their performance, longevity and safe working condition. The body wants to ensure that the sector goes beyond minimum standards and establishes best practice to raise the bar in this sector, and today launching its new initiative 'Raising Standards in Solar PV Operations and Maintenance', to build on the work that EU-level body SolarPower Europe has done.

Mark Turner, chair of the STA's Operations & Maintenance Working Group, and managing director of Lightsource Renewable Energy, said: "With this initiative we want to raise standards and establish best practice across the UK in solar PV operations and maintenance, making sure people are aware that preventative action can avoid costly corrective action later. Solar PV plants have no moving parts but are power plants like any other, and therefore safety has to be our primary concern."

Paul Barwell, CEO of the STA, commented: "The UK has successfully deployed almost 12GW of solar across the UK, providing nearly 25% during peak generation. This is what the country and the world needs to decarbonise the energy sector at the lowest price to the consumer. The government’s adoption of the fifth carbon budget is a good long term signal in this regard.

"Solar Independence Day is about celebrating what a large group of small and medium sized businesses can achieve in a short period of time. We now need just one more push from the Government to help the solar sector reach its objective of zero subsidy by the early 2020s."

More details of the new initiative can be found online at: http://www.solar-trade.org.uk/category/resource-centre/