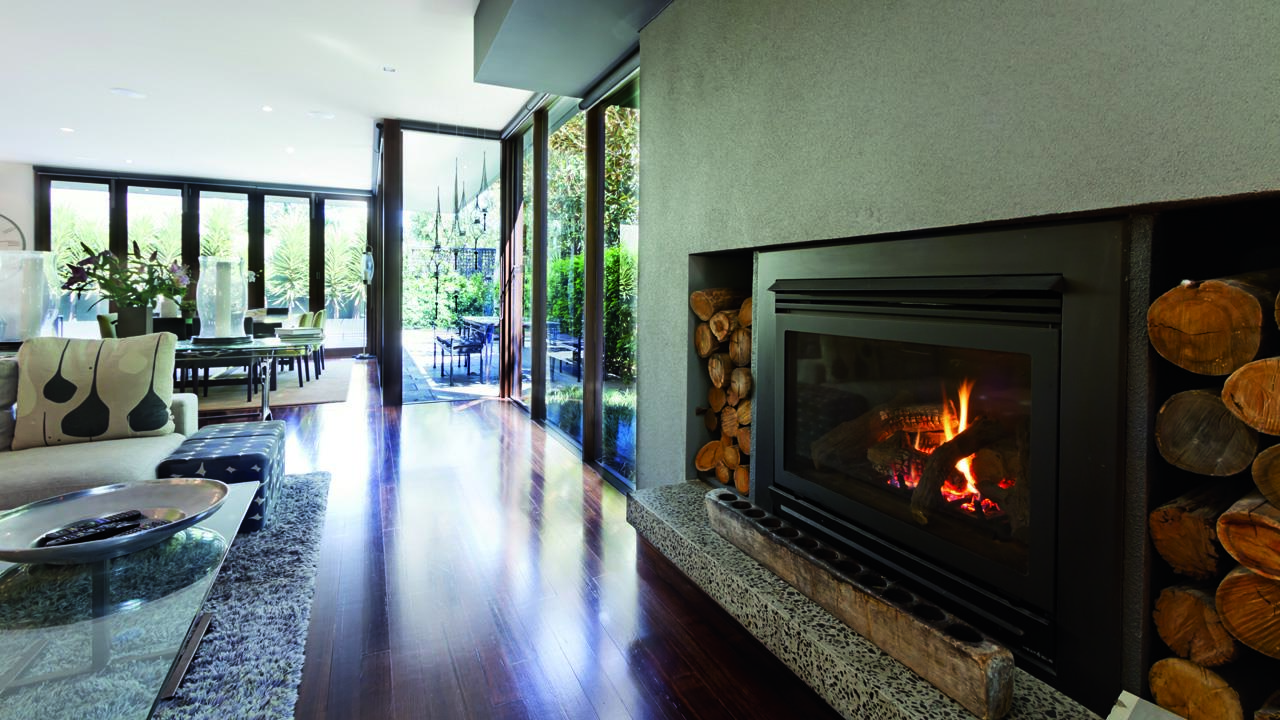 An investigation by the Health and Safety Executive (HSE) found that substandard and, in some cases, dangerous gas work was undertaken at the properties. Gas Safe inspectors attended all three properties, and found that two of the properties had installation defects that were immediately dangerous, one of which was spilling excessive carbon monoxide into the room.

Mr Karl Welsh, of Skelmersdale, Lancashire pleaded guilty to breaching Regulations 3(1), 3(3) and 5(3) of the Gas Safety (Installation and Use) Regulations 1998. Mr Welsh was given a 10 months suspended sentence, 150 hours unpaid community work and ordered to pay £2200 toward the costs.

Mr James Allen of Radcliffe, Bury, pleaded guilty to breaching Regulations 3(1), 3(3) and 5(3) of the Gas Safety (Installation and Use) Regulations 1998 and was given a 10 months suspended sentence, 150 hours unpaid community work and ordered to pay £1000 toward the costs.

HSE Inspector Jennifer French said: “Karl Welsh and James Allen undertook gas work which they knew they were not registered to do. All gas work must be done by registered Gas Safe engineers to ensure the highest standards are met to prevent injury and loss of life. The HSE will not fail to take the appropriate enforcement action against those that fall below the required standards.”

FIRE FIREPLACE GAS GAS SAFE REGISTER GAS WORK GSR HEATING HSE ILLEGAL INSPECTOR INSTALLER MANCHESTER SENTENCED
Tweets by HVP
Make sure you’re on top of changes in the industry, and sign up for free to receive your monthly copy of HVP and our weekly email newsletter
SUBSCRIBE TO NEWSLETTER
SUBSCRIBE TO MAGAZINE