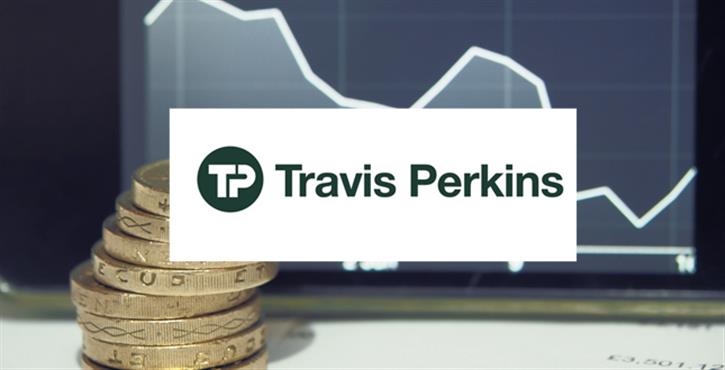 Travis Perkins has released its trading update for Q3 2016, showing total sales growth of 3.4% across the business, despite significant losses in the plumbing and heating side of the group.

While the company reported total sales growth of 3.8% in general merchanting, and 9.1% in consumer business, decline in the plumbing and heating division – allegedly due to weak demand, changing customer buying behaviours and the impact of previous government boiler replacement incentive schemes – means Travis Perkins will look to review and potentially restructure the business to account for these changes.

John Carter, chief executive of Travis Perkins, said: "Our plumbing and heating results were disappointing and, while market conditions have worsened, we are not satisfied with our performance and will commence reviewing these operations. Our operational focus remains on improving all of our customer propositions, optimising our networks, intensifying our use of space and exploiting the scale advantage we have created. We expect this focus to underpin our outturn for 2016, albeit with adjusted EBITA slightly below current market consensus of around £415m.”

Reportedly due to uncertain market conditions, Travis Perkins will be effecting changes to the business driven by a need to prioritise efficiency, and will be making over 30 branch closures. These branch closures will affect more than 600 members of staff but the company has said that it plans to redeploy many of these people throughout the business, and hopes the final number of redundancies will be lower than 600.

Travis Perkins, which currently has over 28,000 employees and 2,060 branches, has opened 20 branches this year, including 11 new Benchmarx and Travis Perkins branches in Q1 2016, alongside 13 branches transferred from Keyline.

The group’s current ‘efficiency programmes’ will also include the closure of 10 smaller distribution and fabrication centres and the writing off of legacy IT equipment alongside the branch closures.

“It is still too early to predict customer demand in 2017 with certainty and we will continue to monitor our lead indicators closely. Given this uncertainty we will be closing over 30 branches and making further efficiency driven changes in the supply chain, resulting in an exceptional charge of £40m to £50m this year,” said Mr Carter.

“We have a proven track record developed over many years of taking swift action to take advantage of opportunities as they arise in whichever part of the cycle we find ourselves. The strength of the group's balance sheet and the competitive advantage we have created through the investments we have made position us well to continue outperforming the markets we compete in and drive shareholder value over the medium term."

Travis Perkins experienced one of the biggest drops on the FTSE 100 after the EU Referendum vote, as many predicted severe knock on effects for the construction industry and related sectors. Shares in the company have fallen more than 22% since the referendum.