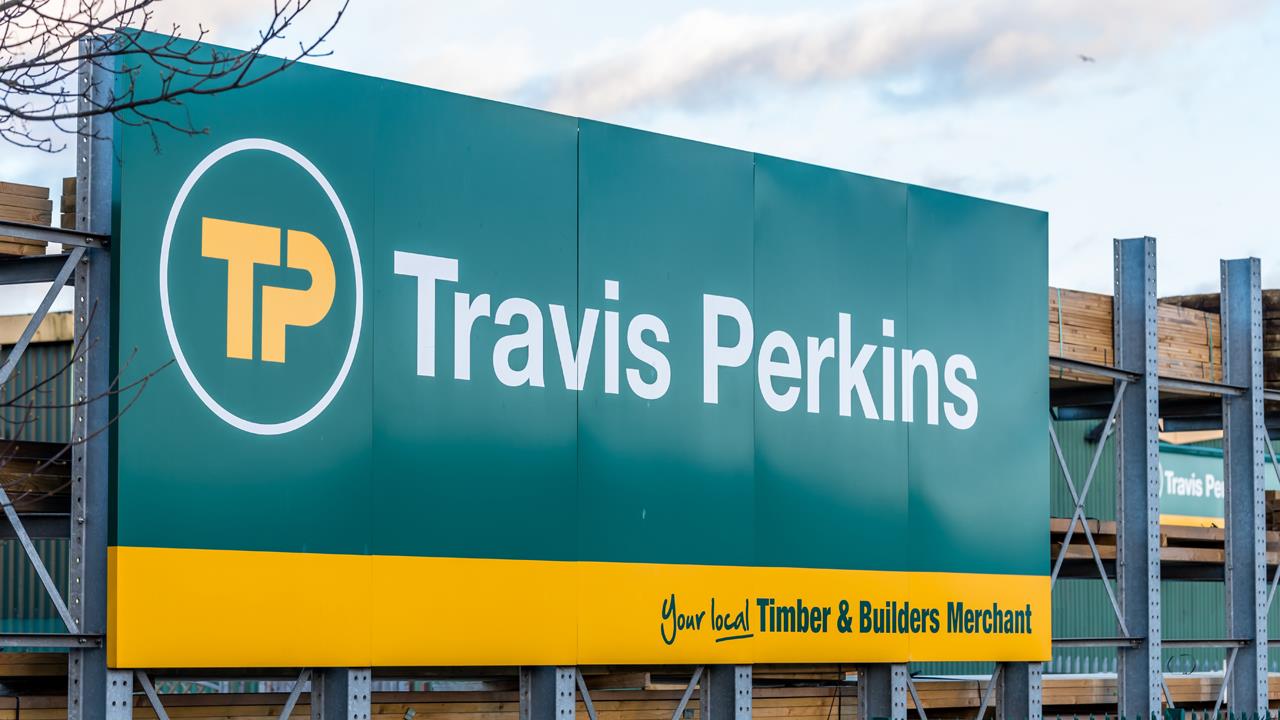 Travis Perkins has revealed that it is planning to sell City Plumbing Supplies and its other plumbing and heating businesses.

In a capital markets update published today, the Travis Perkins Group said its aim to focus on "simplifying the business to reduce complexity, speed up decision making and improve agility while further reducing the above-branch and distribution cost base."

As part of that simplification process, the company's board concluded now is the time to explore the potential sale of the plumbing and heating division.

The move will "facilitate more focused management attention and capital deployment on the higher returning areas, and creates further opportunities to simplify the group and reduce costs," according to the statement.

Additionally, in the short term, Travis Perkins will also focus on strengthening the performance of trade and DIY-chain Wickes to capitalise on its "clear competitive advantages in the DIY, small trade, and kitchen and bathroom markets". The board will also look to review the options for maximising the value of Wickes in the medium term.

The market update concludes with the following statement: "The free cash flow generation of the group is expected to strengthen over the medium term, driven by improving earnings and lower capital expenditure. Future capital investment will be focused on reinvigorating the general merchanting business, completing the major IT programmes and expanding both the Toolstation UK and Europe businesses."