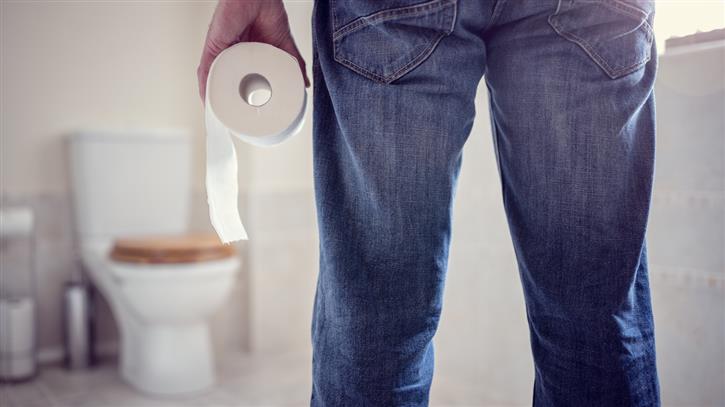 New research has revealed the things that happen to tradespeople in a client’s house, with one in seven saying that they have been denied the use of a toilet, and three-fifths admitting that they have previously not been offered a drink.

The team at www.MyJobQuote.co.uk undertook the research as part of an ongoing study into the experiences of tradespeople around the UK. 1,107 British tradespeople took part in the poll, all of whom were aged 18 or over and worked in clients’ homes on a regular basis.

All respondents were asked a series of questions about clients’ behaviour towards them while working in their homes. When asked if they’d ever been denied the use of a toilet in a client’s home, 14% said that they had been told they could not use their loo. Of those, over half (57%) admitted that they’d had to leave the house to use the toilet, as they were so desperate.

Participants were also asked if a homeowner had ever watched them while they were working, and as many as 60% confirmed that this had happened to them, with 82% of these confessing that it was ‘very off-putting’. What’s more, 29% of respondents said that a client of theirs had previously tried to offer them advice on the job they were doing.

The tradespeople were also asked some questions relating to their behaviour while on a job when their client was out of the house. 64% of participants admitted that they had watched TV in a client’s house on their lunch break, 42% had played with a client’s pet, 39% admitted that they had eaten all of their client’s biscuits after being offered, and 28% had connected to the WiFi.

Commenting on the results of the study Lisa Evans, spokesperson for www.MyJobQuote.co.uk, said: “I suppose it is understandable that homeowners can be a bit uneasy having other people in their homes, and it may slip their mind to offer a drink for example. However, there needs to be a level of respect between homeowners and tradesman, and denying them the use of a toilet is simply out of order.”