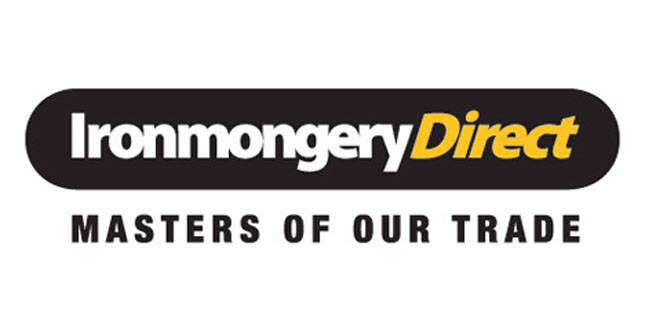 IronmongeryDirect’s Annual Industry Review, which was compiled to gain a snapshot of the construction industry, found that 72% of trade businesses experienced a revenue increase in 2015.

The report revealed that the construction sector occupied a positive position in 2015 as tradespeople across the country declared how busy they were. 52% said they were very busy with work in 2015 and 30% described themselves as busy. Only 4% admitted they were not that busy.

Enquiries were also up in 2015 with exactly half of the tradespeople questioned saying that they received more enquiries in 2015 than in 2014. 43% reported it was about the same. However, as a result of having a lot of work on in 2015, 45% of tradespeople said that they had to turn business away, which came at a cost to their business.

The study of 600 tradespeople, conducted by IronmongeryDirect, was undertaken to gain an insight into what the industry has been like for trade professionals in 2015 and what predictions this holds for the industry in 2016.

Wayne Lysaght-Mason, managing director at IronmongeryDirect, said: “The UK’s booming property market coupled with a rise in housebuilding and renovation projects certainly had a positive effect on the construction industry in 2015. And our research appears to correspond. The results from our report are extremely positive for the sector and it’s great to see that business is going well for the majority of tradespeople and that revenues are strong.

“The report indicates this good news will continue into 2016 and many across the sector will be able to be more selective about the work they take on as workloads continue to increase. However, that said, it is crucial that tradespeople still operate with caution as the sector is not fully recovered and there are still underlying issues that may have an effect such as an increasing skills gap, the pricing of contracts, supply chain issues or even rising capital pressures.”

The full report can be found here.