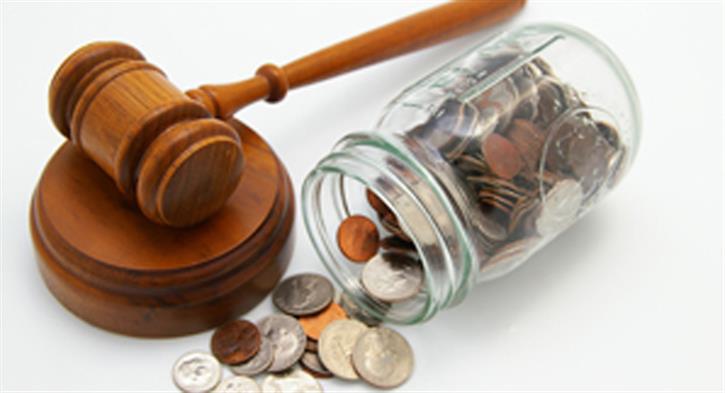 An illegal gas fitter and the company that hired him have both been prosecuted after work was left in a dangerous condition at a home in Torquay.

Director of 1st Maintenance, Marc Robertson, contracted Mark Baker, an unregistered plumber, to fit a gas boiler at a property on Coker Avenue where his company was carrying out home improvement work, Exeter Crown Court heard on 1 July.

After Mr Baker had installed the gas boiler at the property he told the homeowner that he had commissioned the boiler but left them with no paperwork and did not register the gas boiler with the Local Authority, both of which are legal requirements.

The homeowner had a number of problems with the gas boiler and came to a head when another properly qualified engineer visited her property on an unrelated matter. They raised concerns about the gas boiler installation and the homeowner contacted Gas Safe Register.

A Gas Safe Register Inspector found significant failings in the work carried out by Mr Baker and classed the boiler as ‘At Risk’, which indicates a potential risk to life.

Mark Baker, of Daison Crescent, Torquay pleaded guilty to two breaches of gas safety regulations and was given an eight-month prison sentence, suspended for 18 months, was ordered to undertake 200 hours of unpaid work and ordered to pay £4,197.28 in costs.

1st Maintenance Ltd of Grange Road, Allacombe, Torquay pleaded guilty to a single breach of gas safety regulations and was fined £16,000 and ordered to pay £640 in costs.

HSE inspector Simon Jones said: “Mr Baker put lives at risk by undertaking gaswork which he was neither qualified nor registered to undertake, work which put the homeowner’s life at risk.

“1st Maintenance Ltd also risked the life of its customer by failing to check if Mr Baker was on the Gas Safe Register by asking to see his register membership card, checking the installer page on the register website or calling Gas Safe Register.”