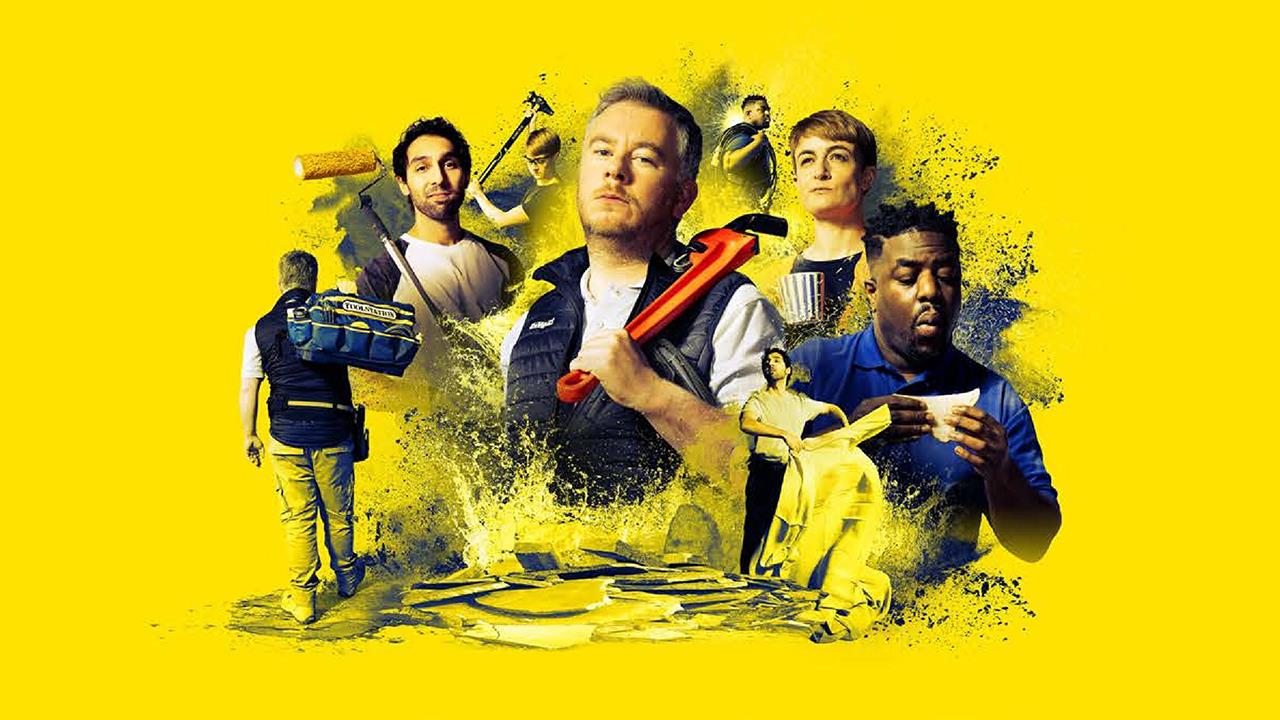 Toolstation has shortlisted 10 tradespeople to be in the running of winning the Credit Where Credit’s Due competition, including one plumber.

Toolstation launched the competition from 31 March to 29 April to locate the nation’s unsung heroes and give tradespeople back the ‘credit’ they deserve, both through recognition and with up to £5,000 worth of prizes.

Throughout the COVID-19 pandemic, tradespeople continued to provide essential services and kept Brits safe and comfortable. This competition is to show recognition of their incredible support, the company says.

After a month of over 130 entries from across the country, Toolstation has shortlisted 10 tradespeople who has gone above and beyond, whether that is through helping the community or going the extra mile in their working lives.

The 10 finalists include three builders, one carpenter, one dental engineer, one electrician, one landscaper, one roofer, one plumber, and an unknown 10th finalist.

The plumber finalist is Paul Davis, Plumber from Bradford. According to Toolstation, Paul was a constant presence in his local area of Bradford, helping friends, family, and neighbours with multiple different tasks throughout the pandemic while they were not able to leave their homes due to shielding. This includes getting groceries, fixing a tap, and even installing a bathroom for a local elderly couple. He has carried out emergency plumbing repairs for vulnerable people 24 hrs a day throughout the pandemic without charging a fee for any of those who could not afford it during these tough times.

The 10 final submissions are now being judged by a Toolstation panel of the Senior Management team. The winners are to be decided and announced over the coming weeks.