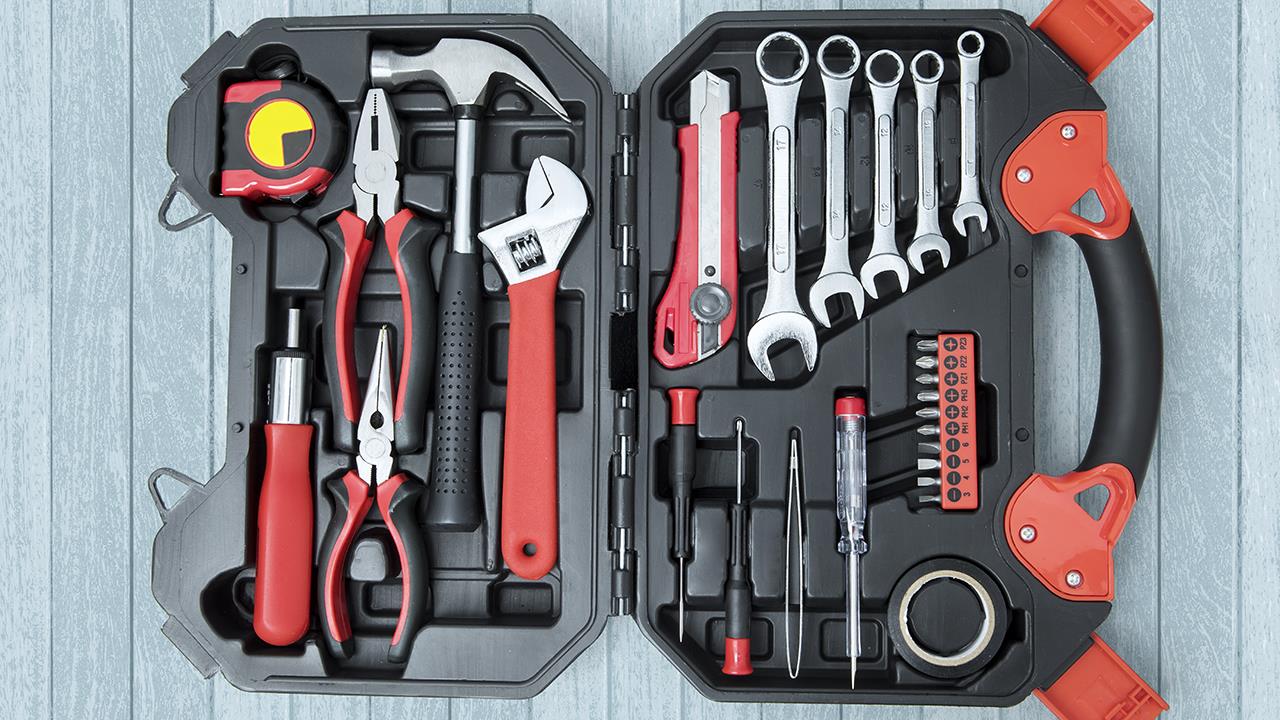 Tools are stolen from a tradesperson’s vehicle every 20 minutes in England, Wales and Northern Ireland, according to new research from Direct Line - Business.

In 2019, there were an alarming 28,681 cases of tool theft from vehicles, equating to 78 incidences every day.

Based on an analysis of data from police forces across England, Wales and Northern Ireland, the findings highlight that theft of tools from vehicles is a frequent problem for tradespeople. The loss of vital equipment can present a serious threat to a tradesperson’s livelihood, especially in the current economic climate, preventing them from carrying out work and hitting their pockets hard.

Of the 28,681 incidences of tool theft, nearly a third (30%) were reported in London with the North West (27%) and Yorkshire and Humberside (12%) closely following.

When considering population density, the North West had the most accounts of tool theft per resident, with Lancashire Constabulary reporting the highest levels of thefts in the region – an alarming 4,440 in one year.

Nandita Borkakoti, Product Manager at Direct Line - Business, said: “This new research reveals the shocking frequency of tool theft from vehicles. Tool theft is hugely disruptive and often results in tradespeople missing out on jobs. It’s vital they do all they can to protect themselves. Making sure their vehicles are secured, they’re diligent with locking away tools when unsupervised and that they have the appropriate insurance in place.”

Borkakoti added: “At Direct Line – Business, we understand the major inconvenience of having tools stolen and the impact this can have on tradespeople’s ability to work and finances. Our Tools Cover is invaluable to tradespeople, giving them peace of mind, helping them to get back to work quickly should they fall victim to tool theft. When it comes to protecting tradespeople across the UK, we’re on it.”