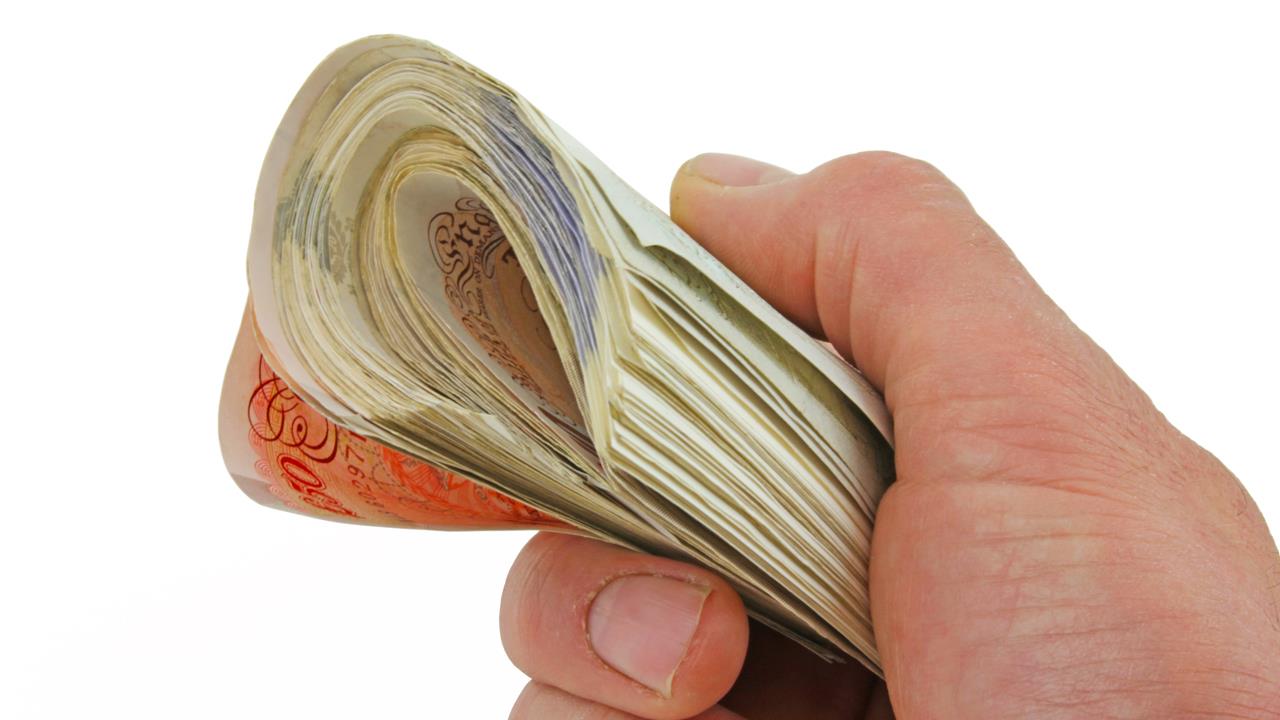 Over three-quarters (77%) of tradespeople have suffered from a client refusing to settle the bill for completed work, according to online marketplace Rated People.

That compares to just 24% of customers who say they have been fleeced by rogue tradespeople, says a poll of 2,500 adults conducted by the business.

Almost half of all tradespeople say they have had clients who refused to pay a single penny for a completed job with more than two-thirds (68%) saying this has happened more than once.

Whether intentional or as a result of misunderstandings concerning the project, the average tradesperson loses 20% of their annual earnings to issues with customers. More than six in 10 (64%) even had to sue in order to get their money.

The plumbing trade is one of the trades most affected by payment refusals – 76% of plumbers have experienced this issue. The heating and plumbing trades are two of the top three trades to suffered the highest losses, while those in the roofing trade have been fleeced the least.

The average loss of earnings per trade career for the heating trade is £11,014, and £8,733 for plumbers, according to Rated People.

The British homeowners surveyed said builders were the trade they had been ripped off by most (27%), followed by plumbers (23%), decorators (22%), and gardeners (19%). Over half of these rip-offs were in the form of what they considered to be poor quality work (56%).

The tradespeople surveyed were most likely to disagree with their clients on price (49%), quality of work (48%), and timings (37%). London’s tradespeople have experienced clients refusing to pay the most with 81% saying this has happened more than once. The average London tradesperson has lost 23% of their annual earnings because of rogue clients, averaging over £8,700.

Celia Francis, Chief Executive of Rated People, said: “Most tradespeople and homeowners out there are decent, honest, and fair. But there are exceptions on both sides and this can create a barrier of mistrust, which makes it harder for great home improvement work to get done.”

CLIENT CUSTOMER FINANCE HEATING PLUMBING SURVEY
Tweets by HVP
Make sure you’re on top of changes in the industry, and sign up for free to receive your monthly copy of HVP and our weekly email newsletter
SUBSCRIBE TO NEWSLETTER
SUBSCRIBE TO MAGAZINE