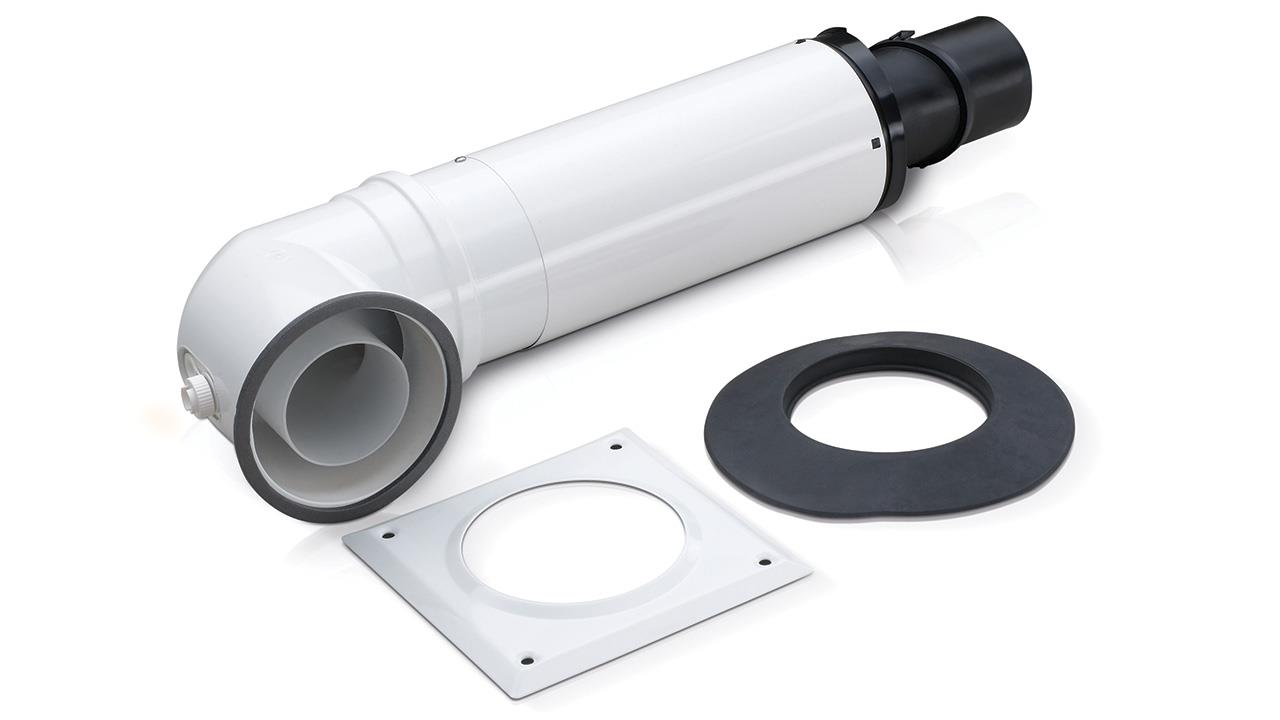 Martyn Bridges, Director of Technical Communication and Product Management at Worcester Bosch, discusses what effects injecting green gas into the grid could have on flue readings.

Recently, the government issued a publication outlining how they are going to fund renewable heating and hot water systems. This was following the Chancellor’s budget, where he allocated £100m for the years 2022 and 2023 to part-fund the installation of renewable heating systems, as well as investment into green gas.

We wholly applaud the investment and also the theory behind and attributes of green gas. It does seem a very simple thing to do, to make at least some of the gas come from a carbon-free source. Ultimately, hydrogen would be the goal where 100% of the gas coming from a hydrogen system would be carbon-free.

This is a positive, however it can present problems for the typical gas service engineer onsite. An engineer could be servicing a boiler and would have to make sure that the CO and CO2 reading of the flue gas analysis falls between certain parameters. If they test on any day when the carbon free gas being injected into the grid is at a particularly high content, then they will set up the boiler or suggest that it is working within the parameters perfectly well.

However, if a week or two later there isn’t so much biomethane or hydrogen being injected into the grid, then the new readings may not be comparable with the ones obtained previously.

So, most manufacturers build in a tolerance, which appears to be widening all of the time. Many manufacturers suggest in their instructions that the readings obtained should be +/- 0.2% for CO2 readings. However, sometimes due to the variable nature of the readings, manufacturers will end up having to widen their tolerance to +/- 0.5%, for example.

Therefore, by the time the biomethane or hydrogen ends up going into the grid, the engineer might record something like 8.8% on his readings and on the next few visits he might record 8.2%. This leaves the engineer with a dilemma – as they can’t adjust the amount of biomethane being injected, do they need to report the boiler as at risk?

This problem is an issue that will grow. The more anaerobic digestive systems that come online, the more mixes of biomethane and hydrogen we inject into the grid, the larger tolerances we will get. Some days the digestive systems aren’t running at all as there isn’t enough waste to create the biomethane, so you’re now getting the normal natural gas levels coming down the grid to homes, changing the readings.
Injecting bio-gases into the grid helps reduce carbon emissions and we are in support of this, but there has to be some acceptance that the readings obtained by an engineer will differ from day to day.

The critical element is of course CO readings. We don’t want these to differ dramatically because this could be a safety issue. But for CO2 it is really just governed around efficiency, so there should be an acceptance by industry that as we move forward more and more green gas will be injected into the grid, meaning we should look at larger tolerances on flue gas analysis readings.

As this continues, I imagine the Health and Safety Executive will have to think about mandating that annual servicing of boilers is necessary – something they are currently reluctant to do. The more and more we see green gas being injected into the grid, the more irregular and inconsistent the gas quality will be. So, we should start looking again at making manual servicing a requirement for everybody, not just landlords and tenants.