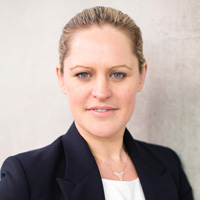 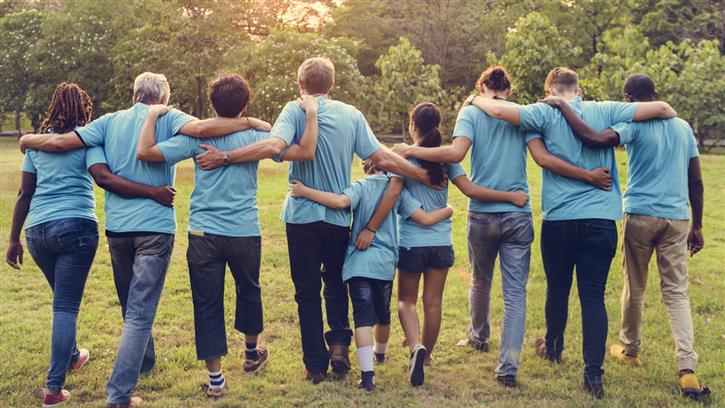 If we wish to attract a more diverse workforce into the heating and plumbing profession, we need a greater number of strong role models, argues Anne Timpany, Director at On Tap Plumbers.

For too long, being a plumber or running a plumbing company has not been regarded as a career aspiration by parents, teachers, and many young people, yet for those of us who work in the plumbing industry, we know this sector can offer great opportunities alongside well-paid long term stable work. Society will always need plumbers, and it’s not surprising that the oldest livery in the City of London is the Worshipful Company of Plumbers, which was formed in 1365 when sanitation was scarce in the overcrowded capital.

There is a skills shortage across construction and especially on the technical side. This is fuelled by public opinion, reality TV shows about ‘cowboy builders’, and a general mistrust of tradespeople. According to many polls and surveys, people see construction workers as rough and rude, showing ‘builder’s bums’, and using foul language. All of this gives construction a bad image and puts young people off a career in construction.

Young people have a number of role models to look up to from other industries who’ve achieved incredible success, and I’m not talking about stars from Love Island and Big Brother. Mark Zuckerberg of Facebook, Bill Gates of Microsoft, and Jeff Bezos of Amazon are just a few among a number of other high profile entrepreneurs and, further down the scale, vloggers such as Zoella and her brother Joe. Their values, attitudes, and behaviour influence young people, and we need more role models like this in plumbing to encourage the next generation to train and work in a very fulfilling and worthwhile industry.

Off the top of my head, I can only think of two entrepreneurs that stand out in the plumbing industry – Charlie Mullins of Pimlico Plumbers, and Hattie Hasan of Stopcocks Women Plumbers. Other than these two highly successful businesspeople, in the plumbing role model arena we are stuck with the Super Mario Bros. We need to learn from other industries and collaborate more to get young people excited about being ‘on the tools’.

We also need more role models in diversity, to provide examples of what can be achieved. Christina Riley was a Senior Planner and LGBT Network Co-Chair at major developer Balfour Beatty. When the company launched its LGBT Network in 2014, this was the catalyst for Christina to transition in a workplace environment that was both supportive and inclusive. She is now a Senior Planner at the Kier Group and Vice-Chair Kier LGBT & Allies.

While Hattie has made great strides in helping more female plumbers into the profession, it’s still not presented to young school age females as an attractive career option. And, while UK customers have more than accepted the influx of Eastern European plumbers, there are so many opportunities for young people from ethnic minorities to forge ahead in plumbing in the UK.

While many parents want their children to go on to further education, academic options don’t suit everyone. It would be great if plumbing colleges were overrun with applications, and if schools could include some early training in the essential trades, such as plumbing, as well as focusing on those very important STEM subjects (science, technology, engineering, and maths).

We need more positive role models to attract new young fresh talent. We need to take on more apprentices and become role models at grass roots level. It’s not about being a high-profile millionaire, it’s about reaching out and inspiring and encouraging the next generation so that a dire skills shortage can start to become a thing of the past. By improving the image of construction through collaboration, innovation, and by having inspiring leaders as role models, I believe we will see more young and diverse people attracted to the industry.