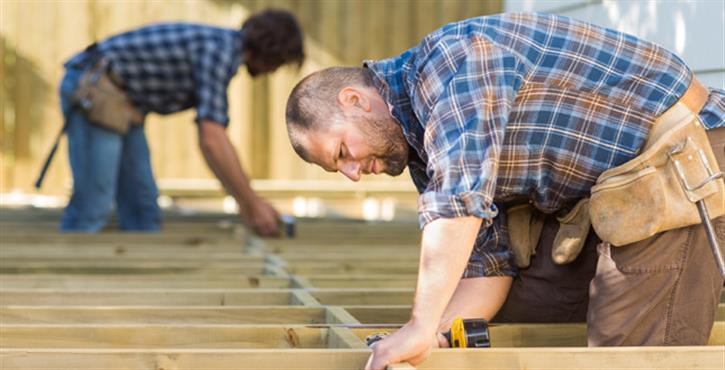 TrustMark reports more than 8.1m searches for accredited tradespeople during 2015 and an increase of 21% for plumbers and heating engineers.

More than 8.1m search results were provided to homeowners who used TrustMark’s website and telephone helpline to find local firms and tradespeople to carry out their home improvements and repairs - an increase of 12% compared to the same period in 2014 and up 55% since 2013.

Searches for interior designers, bedroom and kitchen specialists saw the biggest rises last year and have been among the most sought-after trades out of the 38 licensed trades offered by TrustMark.

Carpenters and joiners, followed closely by painters and decorators, have also seen increasing demand, indicating a continuing trend to improve rather than move. There was a 29% increase in search results provided for TrustMark-registered electricians, a 21% increase for plumbers and heating engineers, and similar demands for handymen.

Following the major storms at the start of 2015, TrustMark-registered roofers and tree surgeons saw their busiest months during January and February. Unsurprisingly, homeowners began to focus on their gardens when the weather recovered, with fence installers (up 19%), garden landscapers (up 15%) and drive and patio contractors all seeing a significant increase on their searches during the spring and summer.

Simon Ayers, chief executive of TrustMark said: “Homeowners are increasingly understanding the importance of only using professional firms to do their home improvements and repair work, particularly at a time when people are concerned about their finances.”