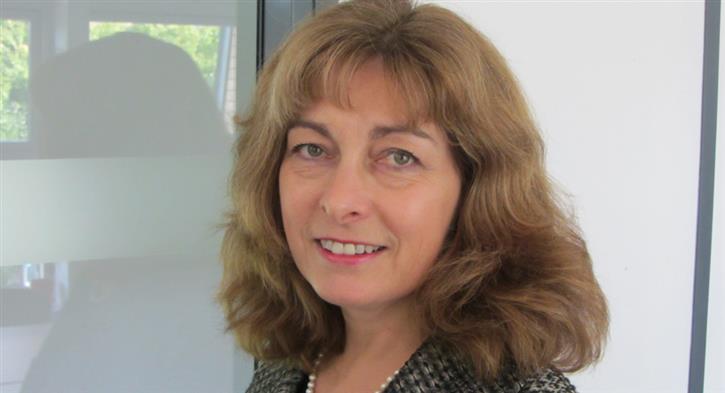 Dr Kerry Mashford, CEng FIMechE FRSA, chief executive of the National Energy Foundation gives her view on the events of 2015

After the dust settled on this year’s General Election result, I wrote about what kind of energy-efficiency landscape we might see under a majority government unfettered and unrestrained by a coalition. Although the Conservative manifesto was noticeably thin on firm energy efficiency commitments, industry leaders took comfort from the fact that Amber Rudd wasn’t a climate sceptic, and I put my money on:


However, how many of us could have predicted what actually happened? Under the Government’s much-repeated mantra of “keeping bills as low as possible for both hardworking families and businesses”, its approach has been described by some as “hasty”, “slash and burn” and bypassing the usual parliamentary process, resulting in a systematic dismantling of previously-established green policies in favour of nuclear, fracking and a new “dash for gas”.

This reverse gear strategy has also been criticised for creating uncertainty in the market and denting investor confidence. Constant change and the flip-flopping of policies makes for an insecure, uncertain and overly complex landscape, with damaging consequences to what is a strategically important sector. It also risks jeopardising the UK’s progress to a low-carbon economy:


In addition, the axe is currently hovering over:

The only crumbs of comfort are the promises of replacements for ECO and the Green Deal, both of which will be more “cost-effective” than their predecessors and unambitious by comparison.

On a more positive note, it’s encouraging to see a focus on improving building performance and refurbishments that actually deliver what they predict, together with industry analyses of important issues in the form of the Bonfield review of consumer advice, protection, standards and enforcement for UK home energy efficiency and renewable energy measures and the Hansford review of solid wall insulation. In the refurbishment sector, the withdrawal of some government interventions could potentially provide greater long-term stability, and enable industry to develop stronger offerings and sales pipelines, rather than being swished about by transient subsidies and incentives.

Early in December, the UN climate change talks in Paris agreed to limit global warming to below 2°C. The UK played an important role in getting the deal agreed but many are now asking how the government is going to meet this target after having rolled back on so many green and energy efficiency policies.

New ECO and Green Deal schemes; a move to gas; the development of shale gas as a transition fuel (especially without carbon capture and storage); and the closure of our coal-fired power stations won’t go far enough to meet our Paris commitments.

My New Year’s wish is that this doesn’t lead the government to respond with short-term actions that upset the market and create further instability, and that any further interventions are outcome-focussed, support the growth and development of refurbishment and construction businesses that deliver high-quality performing buildings and, above all, help those in fuel poverty to have better insulated, healthier homes they can afford to heat.

Season’s greetings and I’m sure we can expect interesting times ahead!