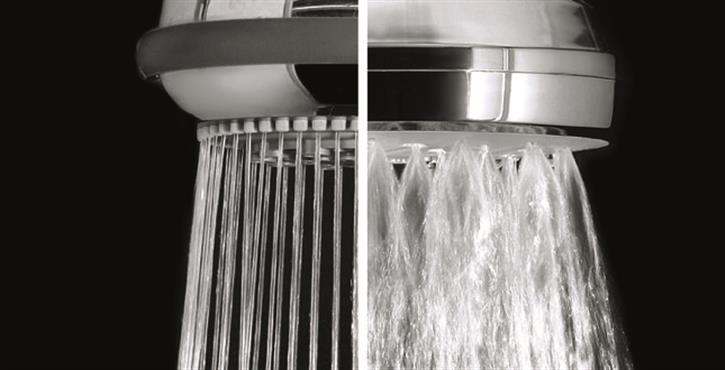 Martin Walker, CEO of Methven UK, discusses the role played by technology and design in the creation of usable bathrooms for the ageing population, and what this means for builders and installers.

With advancements in both healthcare and technology, the UK’s population is now living longer than ever before. Despite being a positive development overall, this also presents bathroom manufacturers and designers with a series of new challenges and, with more than 11 million people aged over 65 and one in three aged 55 and over, it is now more vital than ever that society is prepared to meet the needs of the elderly.

In a survey on housing options for the elderly, conducted by Shelter, more than 50% of respondents believed their current bathrooms required modification in order to make them more accessible and easy-to-use. This need for change is also supported by NHS statistics, which revealed that it spends £16 million each year on treating elderly patients for injuries related to falls associated with baths.

The bathroom has also been identified as a key area that should be designed to embrace all ages and abilities by the Foundation for Lifetime Homes and Neighbourhoods. Despite urging the bathroom industry – including specifiers, installers and manufacturers – to support inclusive living, much more still needs to be done and, to address this, members of the Bathroom Manufacturers Association (BMA) are now trying to tackle the challenges facing the ageing population themselves.

Manufacturers are working to develop products that improve safety and accessibility, and help create bathroom spaces, which are usable for the duration of a person’s life. For example, product enhancements such as longer, more ergonomically designed lever handles and looped lever handles, can make showers and taps easier to operate, making a positive impact on the overall bathroom experience. Likewise, taps that feature clearer markings and instructions mean that those operating them can identify which is hot and which is cold more easily.

While design is important, so too is the development of new technologies to future-proof bathrooms for the ageing population. Often, their needs are dismissed simply as mobility challenges, which can be resolved with the creation of walk-in baths. While providing some assistance, these methods fail to address many of the more serious issues the elderly face in the bathroom and showering. Temperature, spray pattern and flow can all impact upon an older person’s showering experience and these considerations have helped to shape recent technological advancements in showering products. And, with the rise in multi-generational living, these considerations benefit the whole family.

For the elderly, safety is of paramount importance, as hot water can cause a serious scald injury within seconds. In fact, severe scalding is the second most common cause of household injuries, with 570 serious bath water scald injuries, and more than 20 related deaths, in the UK every year.

Thermostatically controlled products can help here, as they control the temperature of water for showering, bathing and hand washing. These products contain valves that maintain a pre-set temperature even if the water pressure varies when other appliances are used. Once installed and maintained correctly, they can significantly reduce the risk of scalding in the home.

Elderly users can also benefit from cool-to-touch bar showers, which ensure that the temperature of the shower valve never exceeds that of the water. Because it is safe to touch, users won’t scald themselves if they accidentally come into contact with the shower body, especially if shower space is limited.

The overarching message when looking at the future of bathrooms is that inclusivity and versatility are imperative; installed products should address the needs of the ageing population without alienating users from a design perspective. The bathroom should be a user friendly, relaxing and, most importantly, safe place to be.