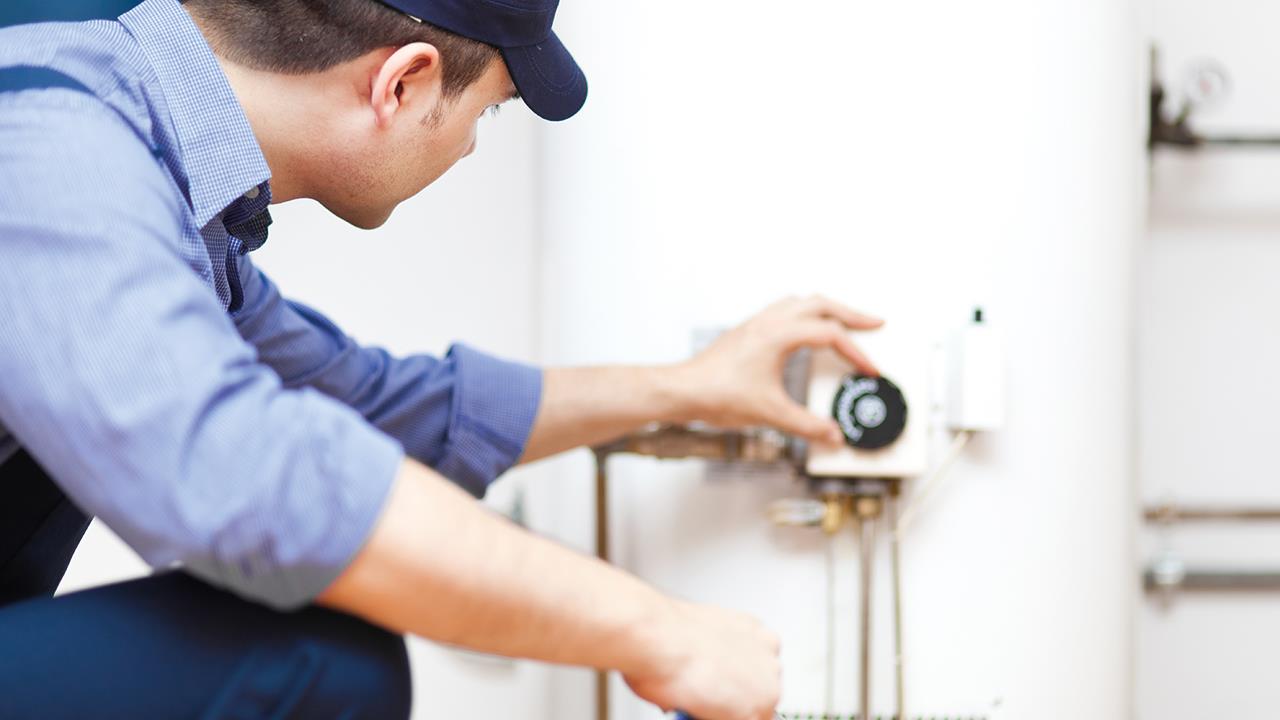 Isaac Occhipinti, Head of External Affairs at the Hot Water Association (HWA), explains the advantages of the new generations of hot water cylinders.

The definition of a high-performance cylinder has shifted during this century, from a cylinder that heats up quickly to one that cools down very slowly. Heat loss is the key, and it is the parameter by which indirect cylinders are assessed for SAP and ErP energy performance labelling.

Heat loss used to be a bare cylinder covered with an ill-fitting jacket, probably costing the homeowner hundreds of pounds per year to maintain temperature and causing customers to be hit by a wall of heat every time they opened the airing cupboard doors.

We moved from there to spray foam insulation, still used in many vented cylinders, although at an increased thickness. Injection foam is used in almost all unvented and thermal store products, and the best are now using vacuum panel insulation, which on its own can improve efficiency by 30-50% compared even to injection foam.

Cylinder efficiency is now easy to understand. All cylinders currently available for sale have ErP ratings from A-C. Rather obviously, an A-rated cylinder will be cheaper to run. A large A-rated cylinder can save up to £80 a year in energy costs compared to a 15-20 year old cylinder that it replaces.

Outside of the vacuum panel project, cylinder ranges that have better ratings tend to have thicker insulation. A cylinder with 50mm of foam insulation is already well insulated. Marginal gains can be made by increasing the thickness to 60 or 70mm but, beyond that, any gains are more than offset by the practical difficulties of squeezing a cylinder into a narrow airing cupboard.

Highly insulated cylinders, in reality, don’t need to go in an airing cupboard. The best cylinders can easily be fitted in a loft or garage, and the small amount of additional heat loss that will occur because the ambient temperature is lower in those environments will be a small cost compared to the additional space created by removal of the cylinder from the first floor.

On the subject of removal of the cylinder, installers should think very carefully before removing an old cylinder and replacing with a combi boiler.

With the Prime Minister’s recently announced 10-point plan for decarbonisation, installers should be cautious about removing existing hot water storage systems and replacing them with a combi boiler. It is the government’s ambition to have 600,000 heat pumps installed annually by 2028. These systems all require a hot water storage cylinder, so by retaining a cylinder, you could be helping to ensure that the property remains ‘future-proofed’ for this eventuality.

Cylinders also have a fundamental advantage in houses with more than one shower/bathroom in that they are able to supply two or more showers simultaneously. Recent research conducted by the HWA revealed that a high percentage of families in homes equipped with combis argue regularly about who is going in the shower first. This doesn’t have to happen with a cylinder.

All of the above is about energy saving of the product. It is equally important to ensure that the interface of pipework between boiler and cylinder is correctly lagged and that modern heating controls are used.

Heating costs in indirect cylinders can also be affected by hard water. Limescale acts as insulation between primary and secondary water. Building Regulations Part L recommends that hard water is treated to reduce calcium and preserve the efficiency of the system.

In the worst cases, cylinders can just fill up with limescale, and because the South-East and East of England in particular are known hard water areas, the design of a heat exchanger in a cylinder should always be a factor to consider for installers in those areas.

In conclusion, cylinder performance is constantly changing and improving. Changing a hot water cylinder for a new highly efficient model is a sound financial investment, and should be encouraged by installers when discussing energy efficiency with customers.