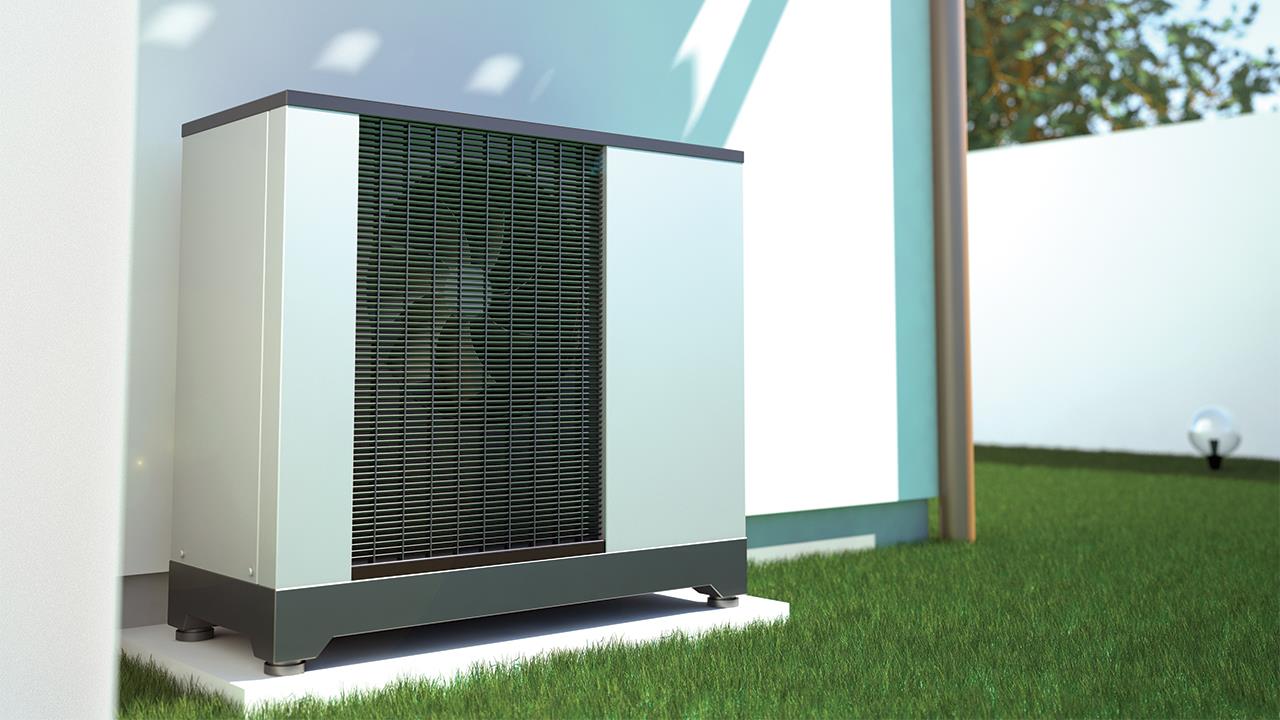 Isaac Occhipinti, Head of External Affairs at the Hot Water Association, explains how a buffer vessel can improve the overall efficiency of a heat pump system.

Installations of heat pumps are projected to grow exponentially in the coming decade. A requirement for cleaner heating in newbuild properties from 2025 will see fossil fuel boilers all but banned in new houses. These will be replaced by a combination of heating and hot water technology.

Outside of newbuild, heat pump installations are already growing quickly, with annual installs of around 30,000 set to double over the next year or so. The government has a stated ambition of 600,000 installations per annum by 2028. There is considerable scepticism in the industry that this figure will be reached in time, but the smart money is being placed on about half that, 300,000 yearly installations, still 10-times the number at the moment.

How then, do we make the most of a heat pump? Good boilers will operate in excess of 90% efficiency. An electric heating system runs at 100%. Heat pumps operate at multiples of 100%. Building Regulations mandates that the Coefficient of Performance (CoP) of a heat pump should be at least 2.5, with the industry striving towards higher figures, meaning that system operating at 250% to possibly 500% efficiency, generating five-times as much heat energy from the phase change technology inherent in heat pumps than the electricity used to drive the actual pump.

Modern boilers will modulate to reduce fuel usage when heating demand is low. In the same way, an inverter driven heat pump will modulate to match the power needed to the heat the property. However, when heating demand is low, there is a lower limit below which the heat pump cannot go, and this is where inclusion of a buffer vessel can improve the overall seasonal efficiency of a heat pump system.

Fixed output single speed heat pumps are also available, which absolutely must be used with a buffer vessel, but the heat pump market is strongly dominated by inverter driven devices.

The art of designing a heat pump system is to minimise as far as possible the ‘cycling’ or switching off/on of the heat pump. The more that a heat pump cycles, the less efficient it will be and the life expectancy of the device will be compromised too.

A buffer vessel is a storage vessel for heating water that provides a reservoir of heat in the property that can be used to supply the heating system without activating the heat pump. In a situation where heating demand exists but is below the lower limit of the heat pump, an open circuit is needed in the property to dissipate this heat.

All heat pumps have to start and stop at some point, but those systems with a buffer store will reduce the cycling effect to a minimum and allow the heat pump to operate at its most efficient level while banking the heat created.

UK winter temperatures can sit around 0°C for relatively long periods. With the typically British moisture-laden air at this temperature, ice forms very quickly on the heat pump air heat exchanger. This is managed by a defrost cycle where the heat pump reverses and transfers heat from inside the house to the heat pump to melt the ice.

Buffer vessels act to store heat to allow this process to be carried out without any discernible change in the house internal temperature. Without this store of heat, there is a risk that the defrost cycle is cut short leading to iced up heat pumps.

The downside to a buffer vessel is clearly that you have to put it somewhere. There are various designs; cylindrical, square, floor and wall-hanging. They could go in the loft, basement, or garage, but an optimum design is to incorporate the buffer vessel into the hot water cylinder.

All properties with heat pumps need a domestic hot water cylinder. There is no such thing as a combi heat pump. If you can combine the buffer vessel and cylinder into the same footprint, you can achieve the best of both worlds, with increase in heat pump CoP, no extra demand of space, and also preheat for cold water entering the heat hot water cylinder, thus reducing the demand on the heat pump when in hot water mode.

BUFFER VESSEL HEAT PUMPS HWA LOW CARBON
Tweets by HVP
Make sure you’re on top of changes in the industry, and sign up for free to receive your monthly copy of HVP and our weekly email newsletter
SUBSCRIBE TO NEWSLETTER
SUBSCRIBE TO MAGAZINE