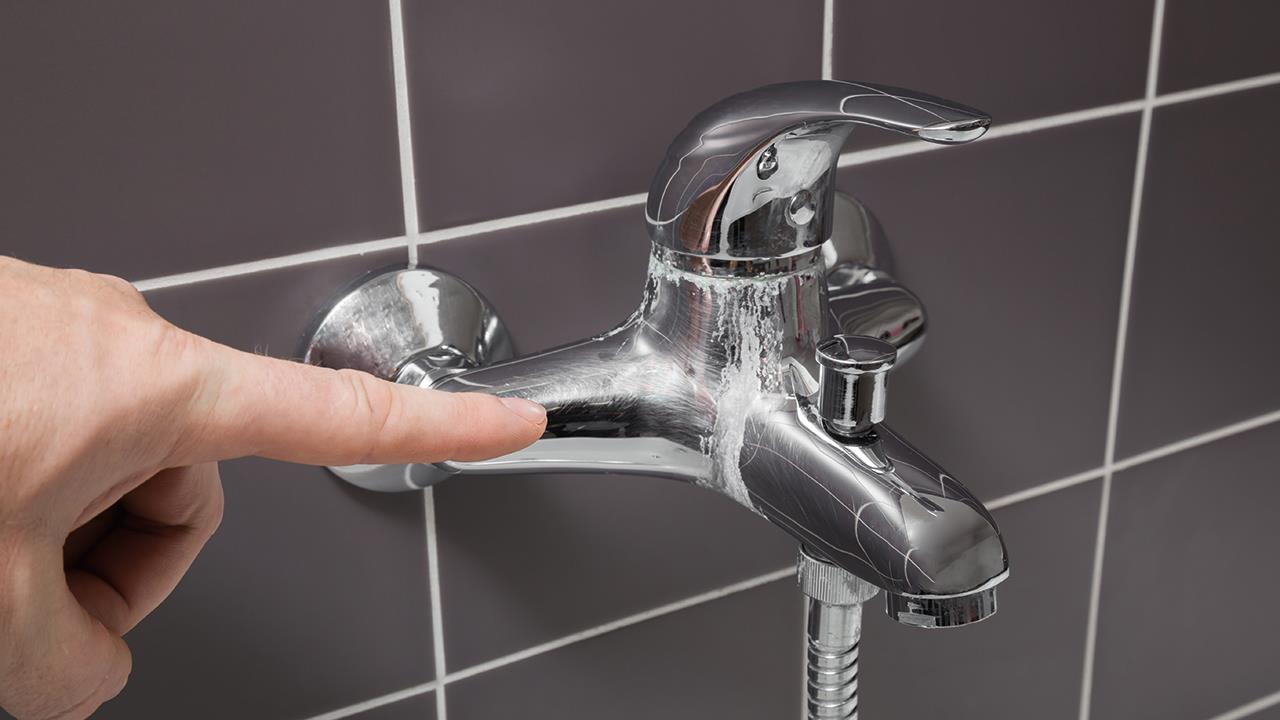 Areas with hard water will face increased appliance scale and performance issues if the feed water to combi boilers remains unsoftened. This is why the proposed removal of associated text from The Domestic Building Services Compliance Guide, not currently earmarked for transfer to the new Approved Document L, raises concerns.

Current Part L consultations propose to remove the Domestic Building Services Compliance Guide (DBSC Guide), which stipulates that the water feeding into combi boilers needs to be softened in hard water areas. Currently, the minimum standard details that, where the total water hardness exceeds 200mg/l (ppm), water softening is required to reduce the risk of limescale to water heaters and the hot water circuit of combination boilers.

This recommendation was developed to maximise efficiency and ongoing performance of combi boiler hot water delivery. If the text on softening is not carried across to Part L, the consequences could be severe. So, is it hard luck for those with hard water?

Hard water areas are more susceptible to limescale when the domestic or central heating water is heated, with the likelihood of scale formation increasing when temperatures rise above 50/60°C. Therefore, it is important to soften mains-fed hot water supplies, due to the continual replacement with fresh water through the heated circuit(s), and to prevent the build-up of limescale.

Limescale in the domestic plate heat exchanger of combi boilers can lead to poor flow rates and poor heat transfer. Over time, the heating system will become inefficient, leading to increased running costs, consumer dissatisfaction, and callouts over associated boiler breakdowns and faults.

Not only do consumers stand to lose out if water softening is not carried out, but the boiler manufacturer’s reputation could also be at stake if an increase in scale leads to more breakdowns.

In fact, one of the UK’s largest boiler manufacturers reportedly supplies around 30,000 domestic plate-to-plate heat exchangers on average per year as spare parts. This may be due to primary circuit sludge, but is frequently due to limescale in the domestic circuit, where adequate measures have not been implemented.

The plate heat exchanger itself is a robust component, with no moving parts, so generally should not require replacement due to external factors. This implies correct protection is not always being provided in hard water areas and, as such, is something the industry needs to remain constantly vigilant of.

Therefore, the current guidance in the DBSC Guide supporting softening of mains water to combi boilers needs to be preserved. If not, the industry is at risk of regression. These requirements are endorsed by most boiler manufacturers, where combis are installed, and are also reiterated in the HHIC Benchmark commissioning document for gas boilers.

What are the proposed changes?

The proposal would mean the DBSC Guide would not exist in its current form, instead the restructured text would be transposed into an updated version of Approved Document L. The Ministry of Housing, Communities and Local Government (MHCLG) sees this approach as aligning with its wider objectives for statutory guidance to be clear and unambiguous, when describing how regulatory requirements can be met.

More specifically, the text which lays out the requirement to ‘reduce the rate of accumulation of limescale’ would be omitted, as the MHCLG challenges whether the current requirement is actually concerned with energy efficiency.

This appears to contradict scenarios set out by the government’s own advisers, the Climate Change Committee, in its Sixth Carbon Budget report, where it makes the statement: “Build-up of limescale in a home’s central heating system due to hard water can reduce the efficiency of heating systems. Additionally, the consumer may adjust usage or combi temperature settings if heat transfer or hot water flow rate deteriorate, resulting in excess energy consumption”.

The impact of scale build-up in hard water areas can be severe and, for this reason, adequate scale protection of the combi domestic hot water circuit is necessary. With this in mind, the HHIC strongly believes it would be a mistake for current Part L consultations to remove the Domestic Building Services Compliance Guide without carrying over this text.

With millions of homes relying on combi boilers, and circa 1.2 million installations each year, there is a need to keep this legislative driver for softening of the mains feed to combis. This would help safeguard appliance performance and reliability, installer compliance, and consumer protection