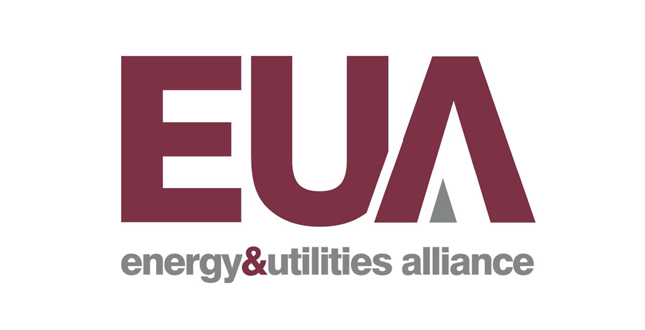 The Energy and Utilities Alliance (EUA) has launched its manifesto for the general election on 8 June, which includes five key asks of the next UK government.

The EUA believes that acting on these key areas will produce a fair, ambitious and forward-looking energy agenda for Britain. Since the introduction of mandatory condensing boilers in 2005, UK energy policy has lacked the focus and ambition needed to deliver positive change to the vast majority of households in the UK. Recent government policies such as the Renewable Heat Incentive and the draft Air Quality Plan have simply not been wide-ranging enough to make a difference to the lives of consumers who need to see more decisive and determined action.

The manifesto explores the major challenges facing the energy sector, now and in the future, such as the need to decarbonise heat while maintaining secure energy supplies as well as improving the quality of the air we breathe by helping consumers and businesses to make the necessary transitions.

Mike Foster, chief executive of the EUA, said: “This manifesto contains some sensible, achievable policies for the next government to take up, which could have a transformative impact on many areas of policy such as heat, transport, the environment, health and housing. There are many options for politicians to look at, from committing to the future of gas through renewable alternatives from organic waste to cleaning up HGVs which make up just 2% of vehicles on the road but are responsible for 21% of all NOx emissions.

“Regardless of who forms the next government, they will face some enormous challenges as we move into the next decade and formally leave the EU. We hope that they will take the coming five years as an opportunity to introduce ambitious agenda for energy so that Britain can begin to make meaningful progress towards its 2050 commitments while avoiding unnecessary and costly disruption for millions of consumers.”

The full manifesto can be found on the EUA's website.