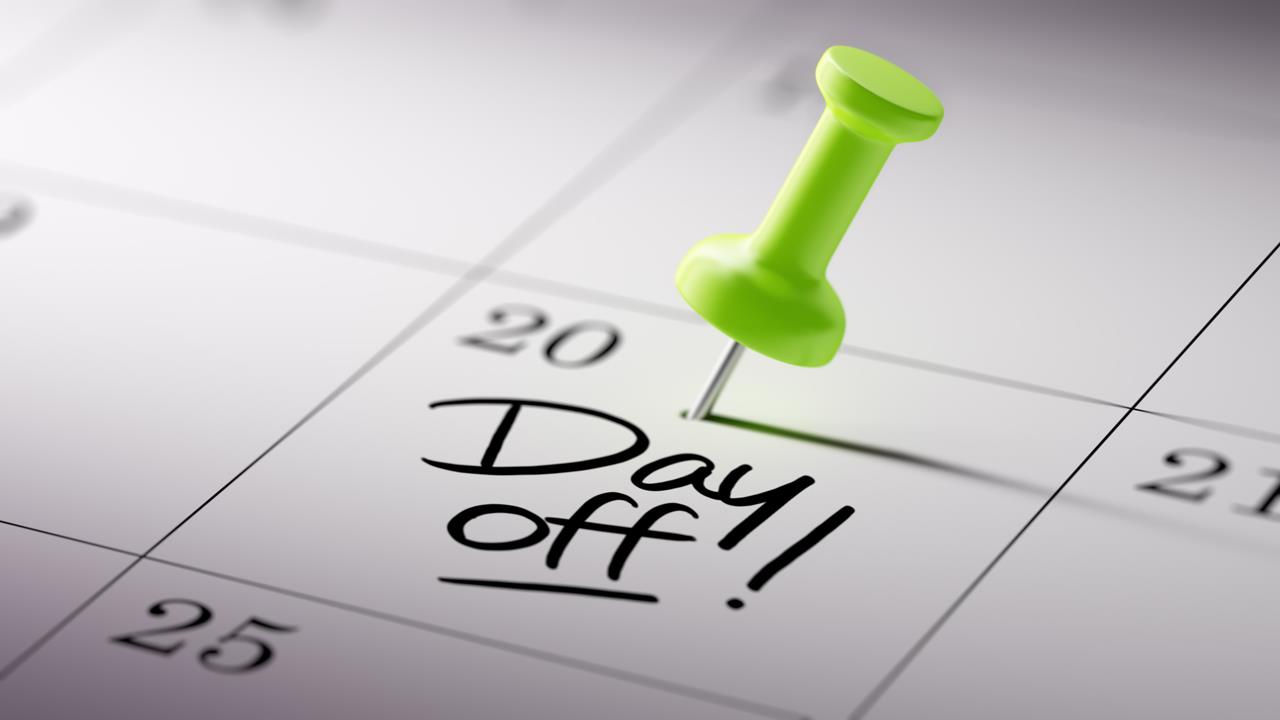 Research by Glow-worm has revealed that being too busy with work is stopping many installers from taking time off work. Here, Alice Woolley, Marketing Director at Glow-worm, explains how to free up more leisure time and still maintain a high standard of work.

It’s official: plumbing and heating are the most overworked and holiday-deprived trades. In a recent survey of 300 tradespeople by OnePoll, in association with Glow-worm, 40% of plumbers and gas engineers surveyed said they never go on holiday. They also have the most time on the clock each week, at an average of 35 hours – matched only by painters/decorators who put in similar graft.

Unsurprisingly, a busy work schedule was cited as one of the main reasons for this, with 30% saying it stopped them getting away. The same amount also mentioned a fear of flying, while a quarter said not being able to agree on a destination with their travel buddies was a contributing factor.

We can’t fix flying fears or solve squabbles over location, but manufacturers can make installing, commissioning, and servicing boilers as straightforward as possible to free up time for a well-deserved trip.

Here are some ways that installers can get the job done quicker without compromising on quality.

The first, and most obvious, place to start is by choosing boilers that are specifically designed for ease of use. Manufacturers rely on installer feedback to inform their product development, and ease of installation always comes back as one of the top product priorities.

Technology has allowed manufacturers to redesign their heat exchangers to pack the same punch in a smaller package, meaning many newer product ranges can be installed into small spaces, such as kitchen cupboards. For this reason, they are also much lighter than their predecessors, meaning less hassle transporting them from van to site.

Other attributes to look out for are flue compatibility and flexibility of positioning. Many boilers now have top and rear flue options, offering the ability to install in most situations, and new models are compatible with existing flue ranges for easy replacement of older boilers. Choose a range that offers a standardised DIN pipe layout to make boiler swaps quick and easy, and has a heat exchanger with large waterways for retrofit jobs.

It’s worth booking onto a training course to find out tips, tricks, and hidden features you may not know about. For example, one of the gems you might pick up from a Glow-worm training course is that every boiler has a built-in weir gauge, meaning you don’t need to worry about having a separate flow cup to check flow rates during installation.

There’s an app for everything now and, if you’re not using at least one or two for work, you’re missing out on productivity gains.

Using an emergency callout as an example, most manufacturers offer fault-finders as part of their loyalty scheme apps. Rather than sifting through a manual or calling technical support, if you’re not familiar with the fault you can simply enter the code into the app and it will tell you what the likely cause is. You can even do this off-site to determine how urgent the call might be, or even if it’s a homeowner resolution, i.e. pressurising the system, saving you an unnecessary journey.

The same app can also help to reduce your admin burden, with features such as the ability to submit Gas Safe notifications directly to the register, or complete Benchmark reports on the app and email them to the customer, without leaving the site.

Doing all the aforementioned tricks and still getting home at all hours? It may be time to think about hiring some extra help.

If paying a full-time wage is beyond your budget, taking on an apprentice could be the way to go. For small employers (fewer than 50 people) the government will fund all of the apprenticeship training costs, up to the maximum value of the funding band for the apprenticeship. You’ll still be responsible for paying them a minimum wage, which is currently £3.90 per hour if they’re under 19 or in the first year of their apprenticeship.

This approach does require a reasonable amount of investment in training your new protégé to the highest standards, but it will pay off in the end because, when they’re qualified, they’ll already be well-versed in working in a way that suits you and your business. There are also many useful tasks they can hit the ground running with to give you some respite, such as prepping tools and equipment, manual lifting, tidying up, and making good.

What’s more, it’s rewarding to see someone grow and develop and know that you’ve made a difference to their life