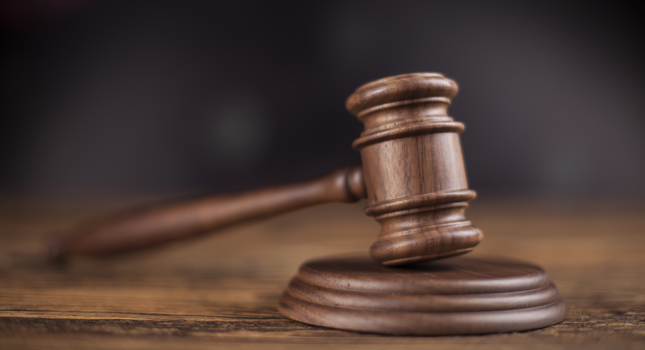 A businessman who illegally carried out an annual gas safety check at a tenanted property in Troon, near Camborne, has been given a suspended prison sentence and community service.

Sven Biesterfeldt, who traded under a number of other names including Tom Williams, potentially put lives at risk by carrying out the safety checks and fraudulently filled out a landlord’s gas safety document using another company’s Gas Safe Register number in May 2014.

Mr Biesterfeldt told the landlord that he was a member of Gas Safe Register and also used the logo on his work vehicle, Bodmin Magistrates Court heard.

The landlord became suspicious when he checked the Gas Safe Register number Mr Biesterfeldt had provided and discovered it was for a company in Essex.

Sven Biesterfeldt pleaded guilty to two breaches of gas safety legislation and was sentenced to eight months in prison, suspended for one year and ordered to undertake 180 hours unpaid community work. He was also disqualified from being a company director for three years and ordered to pay £4,000 in costs.

HSE inspector Simon Jones said: “Mr Biesterfeldt should never have carried out gas safety checks and compounded this by fraudulently using the Gas Safe Register logo on his work vehicle and by using a properly Gas Safe registered companies details on safety documents he produced. This was a calculated and deliberate attempt to deceive the public into believing he was competent and registered to undertake gaswork and this could not be further from the truth.

“Mr Biesterfeldt put the lives of tenants at risk as he has no training or skills when it comes to gas safety and essential gas safety checks. Such checks are vital to protect tenants from death or injury caused by potentially dangerous gas appliances.”