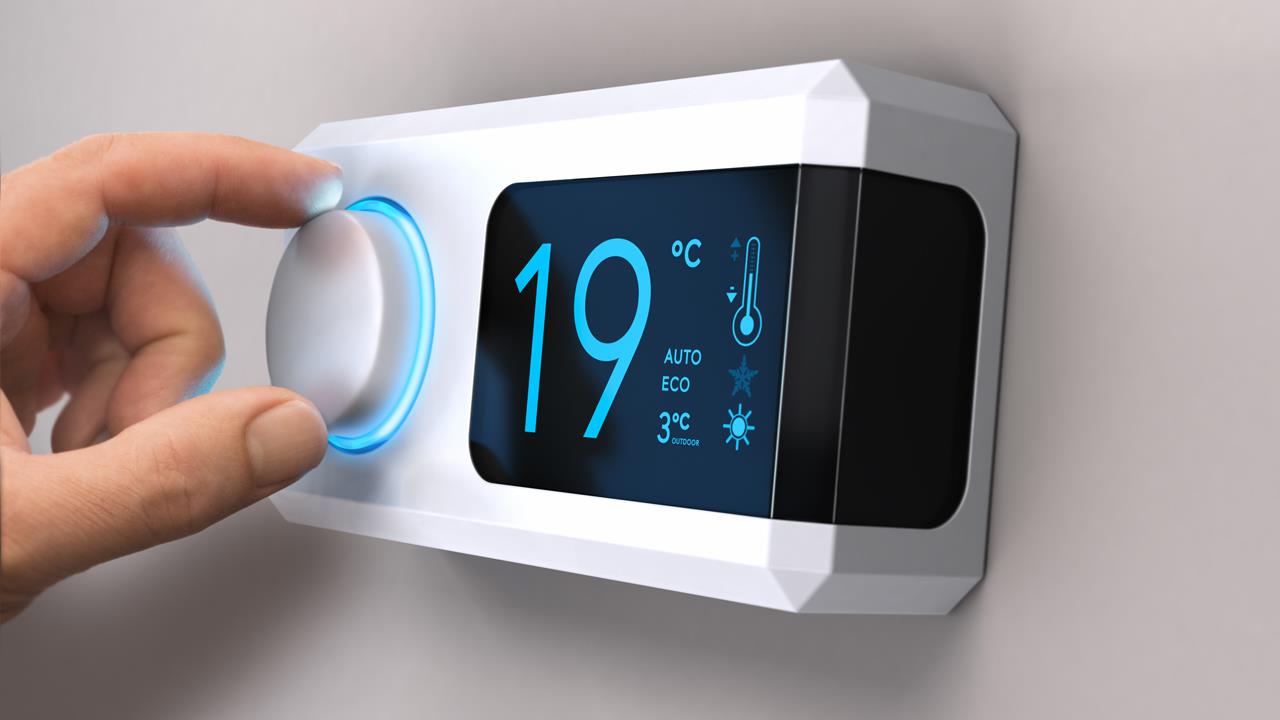 A new survey from Heating Force has revealed almost 30% of UK households are setting are setting their heating either too high or too low.

The Energy Saving Trust recommends setting home central heating between 18 and 21°C. However, a recent survey of over 1,000 householders found that many are not setting their heating within that temperature range.

According to the Energy Saving Trust, turning down the thermostat by just 1°C could save the average three bedroom home £75 per year in heating costs.

Examining the data on a regional basis, homeowners in Northern Ireland set their thermostats the highest at 21.27°C, while Welsh households set their heating the coolest at 19.61°C.

There was also a general trend for the heating temperature to drop further south in the UK, although London was an outlier with an average of 21°C, compared to 19.86°C in the South East and 19.9°C in the South West.

You can see the results in the infographic below, and the full details can be found on the Heating Force website. 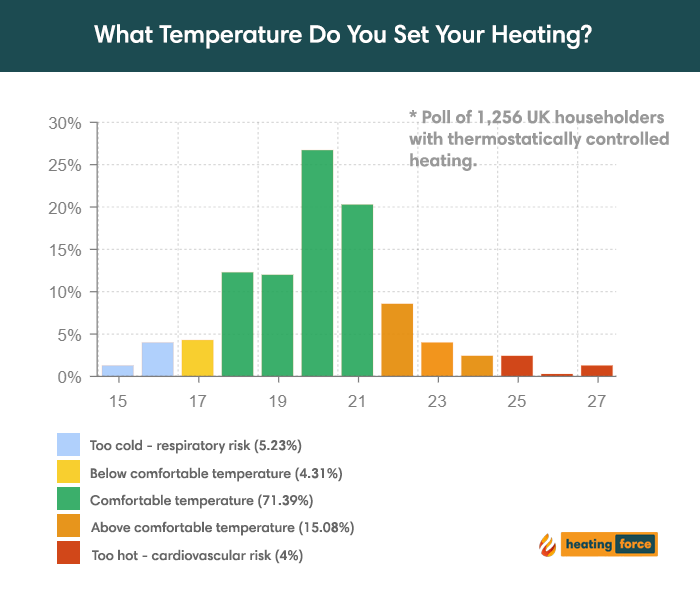