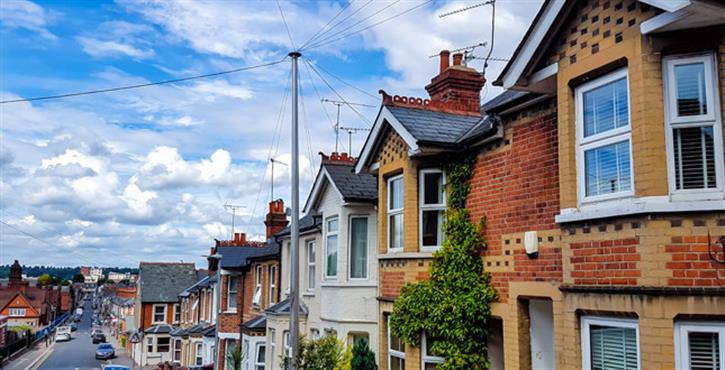 Neil Macdonald, Technical Manager at the Heating and Hotwater Industry Council (HHIC), explains why we should check condensate pipes in the summer months.

Summer may seem a strange time to be writing about frozen boiler condensate, but bear with me for a minute and I’ll explain why this is actually the time to put this subject back on the industry agenda.

Even now, with the sun (hopefully) shining, you will no doubt struggle to forget the challenges that the ‘Beast from the East’ presented earlier in the year, and the resulting uproar.

Such was the outcry and spike in industry resource needed, that the HHIC called an emergency industry summit on this subject in March. This was attended by representatives from across the industry, and importantly included independent installers who were on the front line dealing with these issues, thawing frozen condensate pipes and helping consumers to get their heating and hot water back on.

One installer, who had attended up to 26 calls in one day alone for this issue, reported that the vast majority of frozen installations were not to manufacturer’s instructions and/or BS 6798, often featuring long uninsulated runs of 21.5mm overflow pipe.

This suggests that we have work to do to raise awareness of, and increase compliance with, the industry standards and best practice.

What is also clear is that, in some cases, installations which may be ‘compliant’ can and have still frozen when the weather turns. For me, this adds inarguable weight that an internal termination (within the thermal envelope of the building) should always be the first port of call, with feasibility assessed by a thorough survey and considered specification at the quotation stage.

The HHIC would also suggest that standards or Building Regulations could be changed to effectively mandate an internal condensate termination for new or replacement boilers. Perhaps with an exemption where this is genuinely impractical, when the use of other suitable measures should be considered to minimise risk. This would undoubtedly have an impact for new and replacement boilers, but what about the millions of appliances already installed with external condensate throughout the UK, which may not be replaced again for several years?

This brings me back to summer – when large service providers typically schedule the bulk of their annual service work, and independent installers may also be more active. The HHIC feels this period in particular is the perfect time for installers to assess existing condensate arrangements for consumers, and advise if they should consider upgrading in any way, or reconfiguring the external condensate pipework to an internal termination point.

Of course, you may reasonably expect that talking about ‘frozen condensate’ won’t necessarily resonate with consumers in the summer months in the way it might in mid-winter.

However, if the consumer has experienced a problem in the past, or knows someone who has, they will undoubtedly recall the hardship it caused at that time and will not want it to happen again!

If they choose to ignore the installer’s advice (and many will) then at least they have been given the best advice to prevent, or at the very least, reduce the risk of the condensate wastepipe freezing.

To conclude, I wanted to share a few actions and ideas identified at the HHIC summit, some of which are already taking shape:

In many cases, prevention is possible. Taking a double pronged approach to target new installations and use these warmer months to ‘winterproof’ existing properties could reduce the impact a second Beast from the East could have.