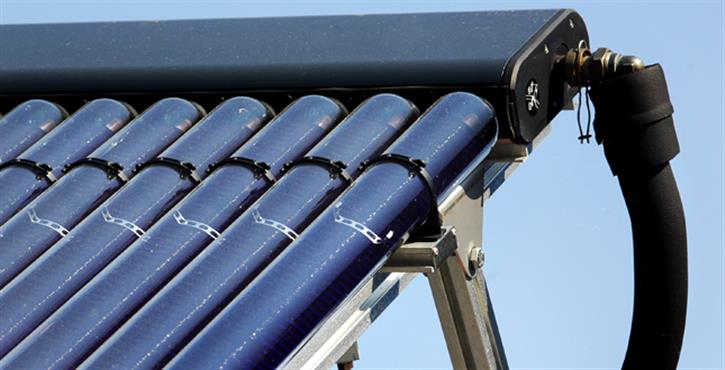 Government statistics published today on the renewable heat incentive (RHI) have shown that, in November and December of last year, solar thermal hot water heating made up 12% of the residential systems and only 2% of non-domestic systems supported by the scheme.

However an ongoing Solar Trade Association (STA) survey of the solar thermal industry is showing an encouraging increase in solar thermal enquiries and sales in the New Year. The government is currently reviewing the RHI and the STA is urging government to stick with the current program and communicate more broadly the value of solar thermal to help boost the market. The STA also wants the renewable hat incentive scheme expanded to include space heating, which is now an established technology in some EU countries.

Leonie Greene, head of external affairs at the Solar Trade Association said: “Despite solar thermal not having fared well over the past few years, there are good signs that public understanding of this technology and interest in the renewable heat incentive is increasing. We are encouraged that solar thermal is already showing signs of significant recent growth.”