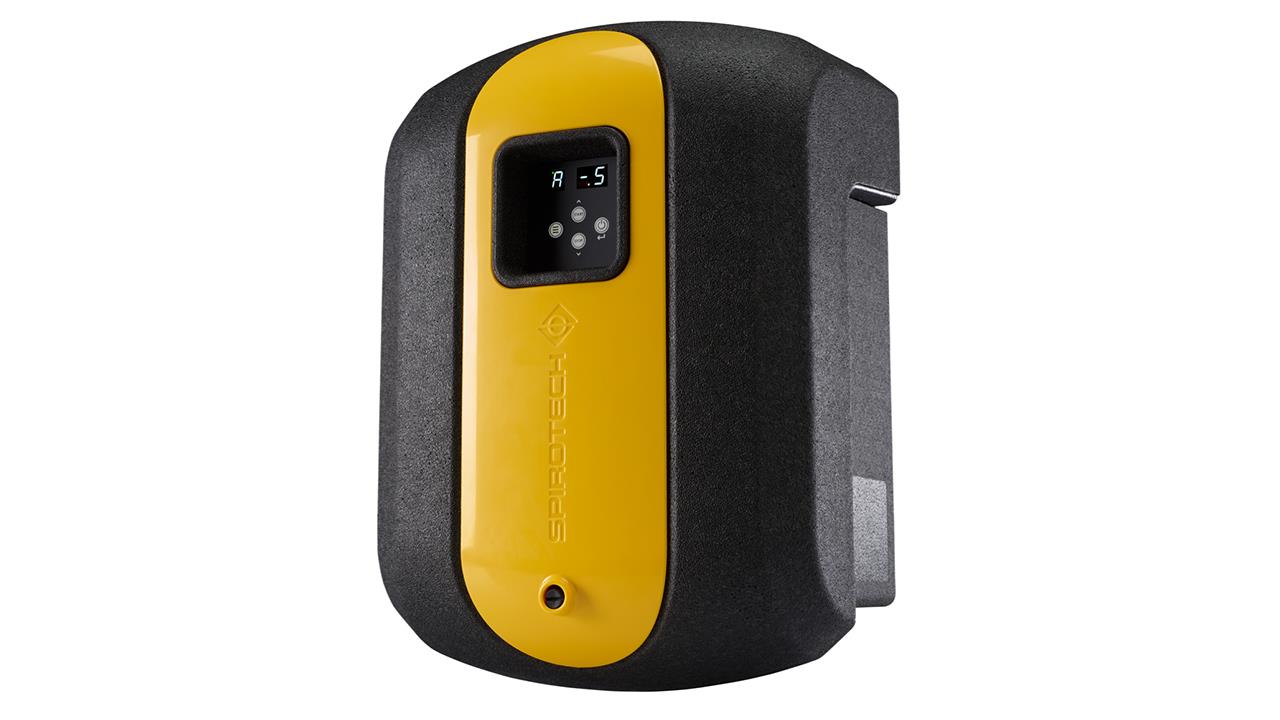 Spirotech has added to its range of vacuum degassers with the SpiroVent Superior S250 for smaller commercial closed heating and cooling systems.

Appropriate for locations such as schools, restaurants and larger domestic properties, it is designed to operate almost silently.

The S250 has been created in response to increased demand for low-temperature systems, such as in underfloor heating where it is difficult to detect where air can be released from.

Air in a system leads to corrosion and a destructive sludge, also creating noise from components such as pumps, which would cease to work efficiently.

Spirotech UK Business Director Rob Jacques said: “Unlike with higher temperature systems where you can predict where air will appear and then expel it with deaerators, in the new low-temperature systems it’s often impossible to determine where that would be.

“With a vacuum degasser, this is no longer an issue, improving efficiency and extending years of service.”

Vacuum degassers play an important role in helping to keep systems operating at optimum levels, the company says. They work by decreasing the pressure in the vacuum vessel that sits within the unit, liberating dissolved gases from the system liquid in the vessel, which accumulate at the top and can then be expelled.

The S250 processes up to 74 litres of liquid each hour and operates at just 41 decibels.

Rob added: “With locations such as restaurants, hotels and people’s homes it is important the unit operates as silently and smoothly as possible. For the S250, this is barely a whisper.

“This is achieved by the unit’s patented Venturi loop, a speed-controlled centrifugal pump with a Venturi tube that creates low pressure in the vacuum tank to degass the system water.

“A sensor continuously monitors vessel pressure, adjusting the pump speed as necessary. This ensures smooth running and accurate vessel pressure control. The continuous degassing of the system means there will be no air left to cause noise there either.”