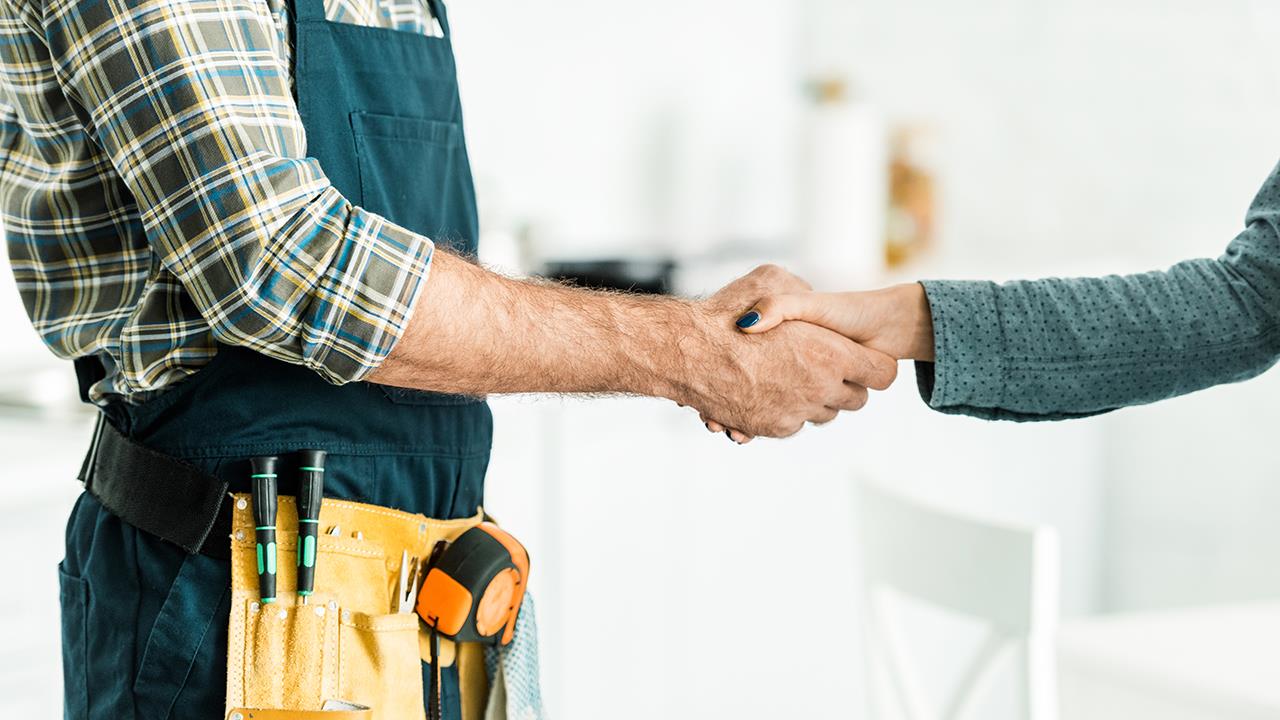 Upgrading a heating system can be a significant investment for homeowners, so it would be a logical step to ensure that the most expensive part, the boiler, is protected from internal damage caused by air and dirt.

However, despite nearly 60% of heating engineers recommending a deaerator and dirt separator to domestic customers as standard, a survey from Spirotech found that a lack of awareness of their benefits was one of the key reasons that homeowners chose not to go ahead with their installation.

With that in mind, it’s important that heating engineers have the right tools available to them to help their customers identify the presence of trapped air and dirt in their heating system, recognise the issues this can cause, and understand how it can be most effectively treated.

There are a number of key signs you can recommend customers look for, all of which signify that they have trapped air and dirt in their heating system. Many of these symptoms are often common annoyances that homeowners experience daily, without understanding what may be causing it.

When it comes to demonstrating dirt and magnetite in the system, heating engineers can easily take a sample of system fluid and use a turbidity tube to show homeowners the quality of water running through their pipes. Some manufacturers such as Spirotech even offer clear demo jars that show exactly how the magnet of the dirt separator captures the contaminants.

One of the results of being able to visually demonstrate dirt in a system is that dirt separators are now more commonly fit as part of an installation.

However, trying to demonstrate trapped air in a visual or physical way is far more challenging, meaning the installation of a deaerator is often being discounted. While there are analogies that installers can use, such as a boiling kettle which heats water in a very similar way to a heating system, many customers prefer a visual option to really understand what is happening inside their heating system and why a deaerator is so important.

One resource that can help installers show their customers how a deaerator works is through demonstration videos from manufacturers. Whether it’s animated videos explaining the process or a footage of a demo rig with clear pipework that allows homeowners to see exactly what’s going on inside the system, these visual resources have been found to be a useful tool for heating engineers to have to hand.

That is why, as part of its Better Heating toolkit, Spirotech developed a series of animated videos along with a website, symptom checker, and leaflet for heating engineers to utilise.

Developed in line with installer feedback and designed to appeal to consumers, Better Heating acts as a reliable source of information that helps homeowners understand the benefits of dirt separation and air removal technology, making them more likely to go ahead with their installation when recommended by heating professionals.

AIR SEPARATION CUSTOMER HEATING INSTALLER SYSTEM WATER TREATMENT
Tweets by HVP
Make sure you’re on top of changes in the industry, and sign up for free to receive your monthly copy of HVP and our weekly email newsletter
SUBSCRIBE TO NEWSLETTER
SUBSCRIBE TO MAGAZINE