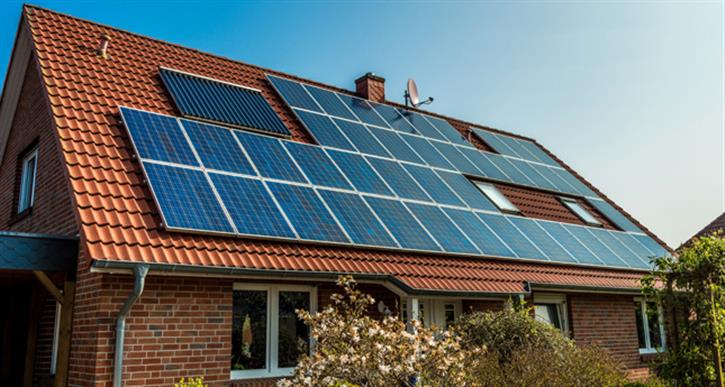 Solar technology has an important role to play in meeting Scottish renewable and emissions targets, according to the Scottish government's draft energy strategy.

The recently-published draft Climate Change Plan outlines the Scottish government's proposals to meet its greenhouse gas emission reduction targets, and to help move the country towards a low-carbon economy.

These include establishing a fully-decarbonised electricity sector, and for 80% of domestic heat to come from low-carbon sources. Also included is a pledge to further the role of solar in its review of current Building Regulations, as well as plans to address grid constraints in order to encourage more solar developers.

John Forster, STA Scotland chair, said: "We look forward to working with the Scottish government to help deliver their ambitious targets. Scotland's solar potential has yet to be tapped so there is a large scope for growth in the industry, creating local jobs and business opportunities as well as environmental benefits."

Isabella O'Dowd, STA project analyst, said: "Solar provides a reliable and cost-effective way to help alleviate fuel poverty and is an ideal technology to deliver community benefits. As the UK-wide policy framework becomes less favourable to investors in renewables, the actions of national, regional and local governments become increasingly crucial. None more so than Scotland, where leadership on building standards has already shown what is achievable. The STA welcomes the governments continued support for solar."

STA Scotland is also supporting the Scottish government's call on the UK government to provide a stable, supportive, regulatory regime to provide certainty to renewable investors.

However, STA Scotland have urged the Scottish government to use all tools available to them to encourage solar, especially to lower business rates.