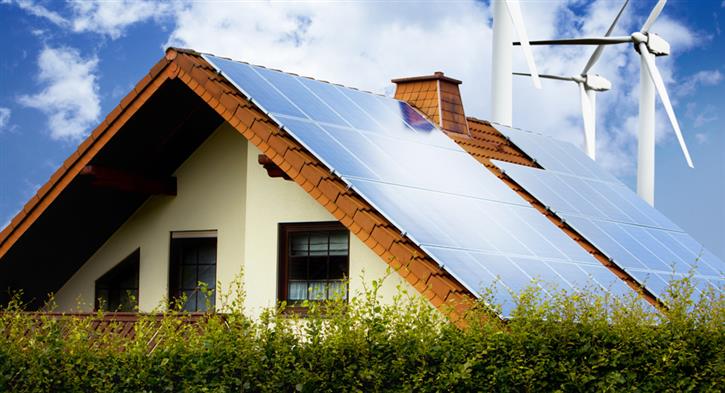 VAT rates on solar PV and solar thermal hot water heating systems could increase to 20% under new proposals from government.

Homeowners currently pay just 5% VAT when having a solar system installed as opposed to the standard rate of 20% VAT on other goods and services.

The proposed increase, due to come into force on 1 August 2016, could add £900 to the cost of a typical 4kW solar installation on someone’s home, which is currently around £6,400.

The HMRC consultation stems from an EU court ruling that the UK’s current reduced rate of VAT for solar and other energy saving products violates the EU’s VAT directive as they cannot be considered a ‘renovation to a property’.

However it is only solar, along with wind and hydropower, that HMRC is proposing to completely remove from the 5% VAT level.

Mike Landy, head of policy at the Solar Trade Association (STA) said: “This requires urgent action from both the UK government in London and the European Commission in Brussels.”

“Instead of just accepting the EU ruling, HMRC needs to push back and argue for solar to keep its reduced VAT rate. The Department of Energy & Climate Change and the Treasury also need to take this massive hike in end prices into consideration in their imminent decision on how far to cut the Feed-in Tariff for solar.”

“And we need the European Commission to move quickly to amend EU law so that all renewables and energy efficiency products are guaranteed a reduced rate of VAT. Brussels needs to remember that the EU doesn’t have many practical tools within its power to promote renewables, but rules on VAT is one of them.”

Further to the VAT proposal, the final decision on the feed-in tariff (FiT) for solar is expected later this year, although it could also be postponed to January 2016.

The Department for Energy & Climate Change is currently proposing to cut the tariff for domestic solar by 87% from 12p/kWh to 1.63p/kWh.

The STA has been calling for 8p/kWh in its £1 Emergency solar rescue plan. However initial analysis by the Solar Trade Association suggests that taking this proposed hike in VAT into account, the FiT would need to be raised back up to 12p/kWh to get the same payback on investment for homeowners.

This news on VAT follows the announcement that EU price controls and import tariffs on solar panels imported from China are to continue into the near future, accounting for about £380 of the cost of a typical domestic install.

The STA is calling on the European Commission to drop the price controls, which it says are artificially and unnecessarily inflating the price of solar PV in the UK.