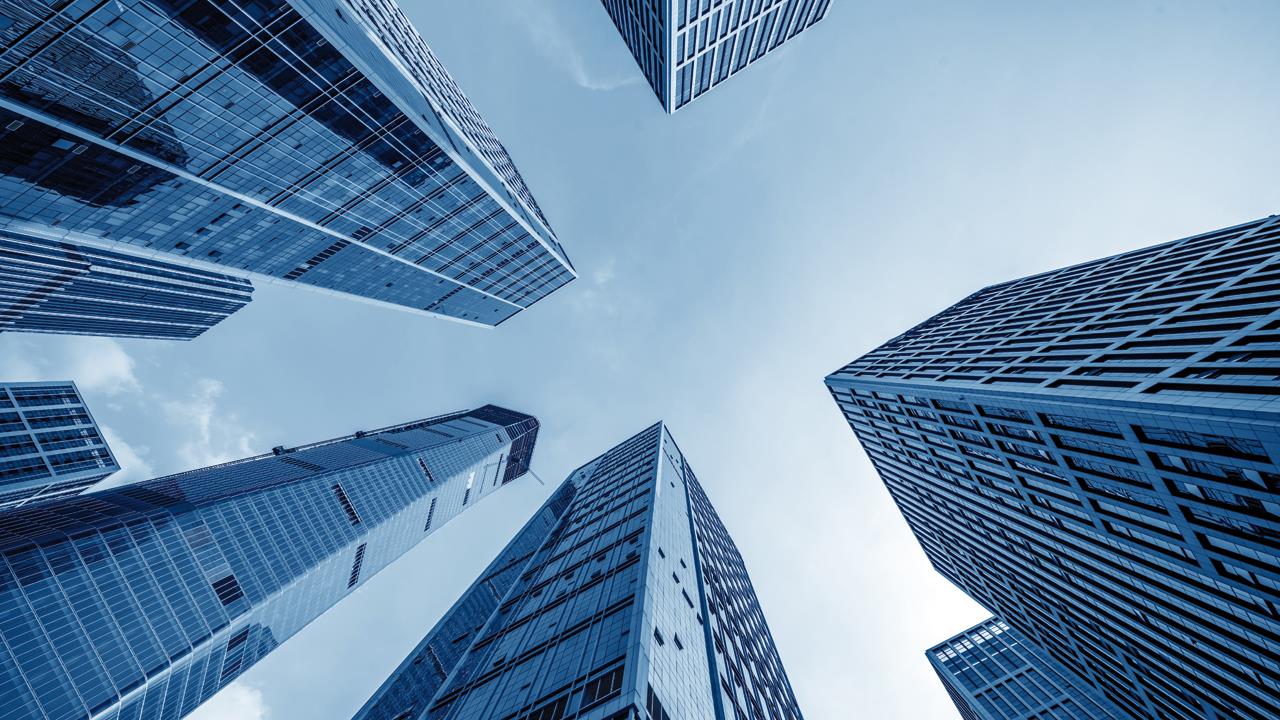 The government’s 2050 target of net-zero carbon emissions may seem like a long way off but planning for it is already underway. Industry standards and wider legislation are already being updated and implemented for a necessary but ambitious target. For example, the ‘London Plan’ is currently undergoing an update with a large section focused on responding to climate change.

As part of this, the Mayor of London recently announced that London now has the largest fleet of electric buses in Europe, which is a strong step in the right direction. However, the decarbonisation of heating and hot water in the capital will be a much harder challenge to tackle.

National policy, like the ban on fossil fuel gas boilers in newbuild homes, is grabbing headlines and is part of an incremental process of decarbonising heat, although it is debatable the impact it will have. In the harder to treat commercial and industrial buildings sector, similar incremental progress is necessary.

This is an area where future technology will play a vital part – with one of the key assets being smart controls. We will cover some of the ways that using controls can help with decarbonisation of heating and hot water in the rest of this article.

This may seem obvious, but it is more important than ever to ensure that energy efficiency is central to facilities management.

Smart controls will definitely play a part in this. By being able to control and monitor a heating system – in some cases remotely – means that issues or anomalies can be identified early on. Through doing so, any potential problems can be resolved and efficiency levels can remain at a high level.

It’s not always necessary to have expensive bespoke control systems tailored to the site boiler room. For the vast majority of practical use, a more standardised control solution could provide 80% to 90% of the information and control at a fraction of the cost.

Heat can be one of the biggest culprits for wasted energy but, by making sure a heating system is as efficient as possible, and that only the required amount of heat is generated through good control, commercial buildings can make a difference.

Part of the London Plan relates to making sure that we can measure the carbon impact of buildings throughout their lifetime. It will be essential to ensure that a building’s actual carbon use is known, not just the current day one values from initial specification.

To do so, more data needs to be available and monitored. A process which most likely will include an annual audit by a yet undetermined third party.

There is the possibility that, as future controls roll out, they will be able to collate more regular and more detailed data, which will help with emission monitoring. The transparency of that data will mean better visualisation of a building’s energy usage and carbon emission levels.

For example, a property manager will be able to see when the most emissions are being produced and can make strategic steps to reduce this. This is a benefit for the business as well, as better transparency of data could contribute to future energy cost savings.

Increased interconnectivity between different systems and wider access to multiple buildings from a central dashboard will play a part. This better visibility and access to data will only become more widespread with the implementation of the Internet of Things.

A building will produce a certain level of carbon emissions directly and, as mentioned earlier, controls will help monitor this. However, there is a level of carbon produced indirectly through building management, such as via transport. This is referenced in the London Plan as they look to see how more predictability could be brought into effect.

Although smart controls won’t be able to estimate or monitor the level of emissions that would be produced from a delivery or an engineer site visit, they could help cut down the amount of transport visits to the site. One example would be the remote diagnostic and predictive maintenance capabilities from smart controls. This could help prevent unnecessary calls out from engineers and indirectly reduce carbon emissions from vehicles and other transport.

To conclude, smart controls are not exactly new, and the industry is not fully there yet. However, as the technology continues to evolve throughout the coming years, controls will become more and more intelligent, transparent, and accessible. This will ultimately lead to them contributing to the overall aim of reducing carbon emissions in buildings, and not just in London.

2050 BOSCH CARBON CONTROLS DECARBONISATION GOVERNMENT HEATING LONDON SMART SMART CONTROLS SUSTAINABILITY TARGET
Tweets by HVP
Make sure you’re on top of changes in the industry, and sign up for free to receive your monthly copy of HVP and our weekly email newsletter
SUBSCRIBE TO NEWSLETTER
SUBSCRIBE TO MAGAZINE