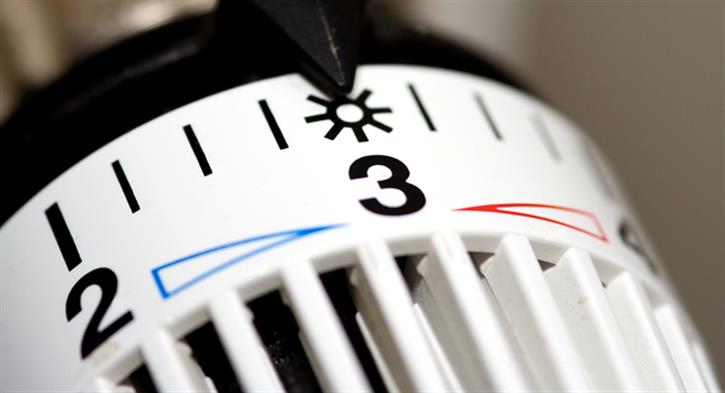 A six-year low in the price of heating oil will drive off-grid consumers to adopt it as their primary heat source, according to OFTEC.

The Sutherland Tables, which provide an independent source of data on comparative domestic heating prices, claim the price of the energy source has fallen 4.7% over the past three months making the oil 18.5% cheaper than mains gas to heat the average home.

The figures also suggest oil is the cheapest of all major heating fuels, costing just £886 per annum to heat an average three bedroom home in Great Britain. The cost of heating the same property by mains gas, the second cheapest option, is £1,087.

Jeremy Hawksley, OFTEC director general, said: “With the huge price difference between oil and both LPG and electricity continuing – and possibly increasing in the future - we anticipate many more off gas grid consumers will begin to view oil as the only cost effective option for heating. Even factoring in the price of a new oil boiler and tank, switching to oil would offer considerable savings over the lifespan of an installation.”

An estimated 2.4 million households in Great Britain use electricity for heating – more than twice as many as use oil – but these consumers currently face fuel bills of almost double that of oil, says OFTEC. Each of the 171,000 LPG-using households in Great Britain see annual fuel bills that are typically over £700 a year more than those of oil users.

Oil is currently 44% cheaper than liquefied petroleum gas (LPG), despite a drop of 2% in LPG prices, and is 45% cheaper than electricity.

The new figures also show a regional variation in oil prices, with the lowest cost found in the South West and Wales at just £803 per annum, and the highest annual cost of £1,000 in Scotland. Oil consumers in the Midlands receive an average annual cost of £846.

Mr Hawksley added: “This undoubtedly spells good news for industry and Great Britain’s one million oil using households, especially as the colder weather is now only a few months away and prices are predicted to remain low for the foreseeable future.”