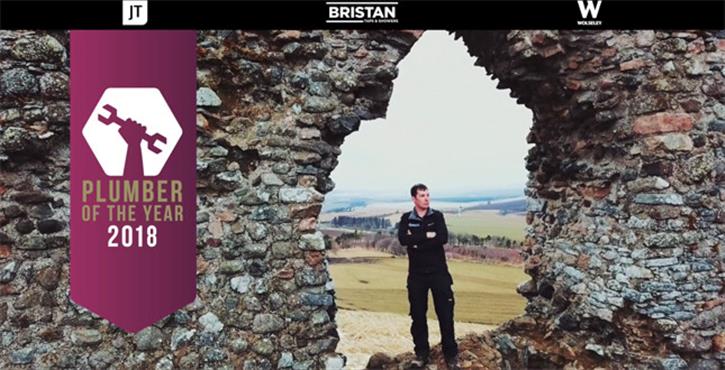 The UK Plumber of the Year 2018 competition has announced its 18 finalist shortlist.

With over double the amount of entries than the previous year, Watersafe, the official judging partner of the competition, had the task of selecting three finalists from each of the six chosen regions (North England, South England, Midlands and West, London, Wales, and Scotland) to go into the next stage of the competition.

The public will now vote for who they believe deserves the title in each region, with the six regional finalists going through to the grand final to be crowned Plumber of the Year 2018.

The final 18, in no particular order, are:

Now in its fourth year, the competition, launched by JT, Bristan, and Wolseley, called on plumbers nationwide to enter in a bid to find Britain’s finest.

John Schofield, Sales & Marketing Director at JT, said: “We’re now in the fourth year of the competition and with a record number of entries, we have shortlisted three plumbers in six UK regions to battle it out. I wish everyone the best of luck in the next phase of the competition, and I’d also like to pass on thanks to our friends at Watersafe for judging the entries, which is always a tricky task!”

The six plumbers with the most regional votes will be invited to an interview session with the judging panel, comprising experts from JT, Bristan, and Wolseley, who will then decide the winner. The UK Plumber of the Year 2018 will win £10,000 worth of prizes, including JT, Bristan, and Wolseley products/vouchers, plus products from Proper Job Beer, Salamander, Chapter 8, Vehicle Livery Solutions, Jobman Workwear, and BigWipes.

To vote for your favourite, please visit www.ukplumberoftheyear.com