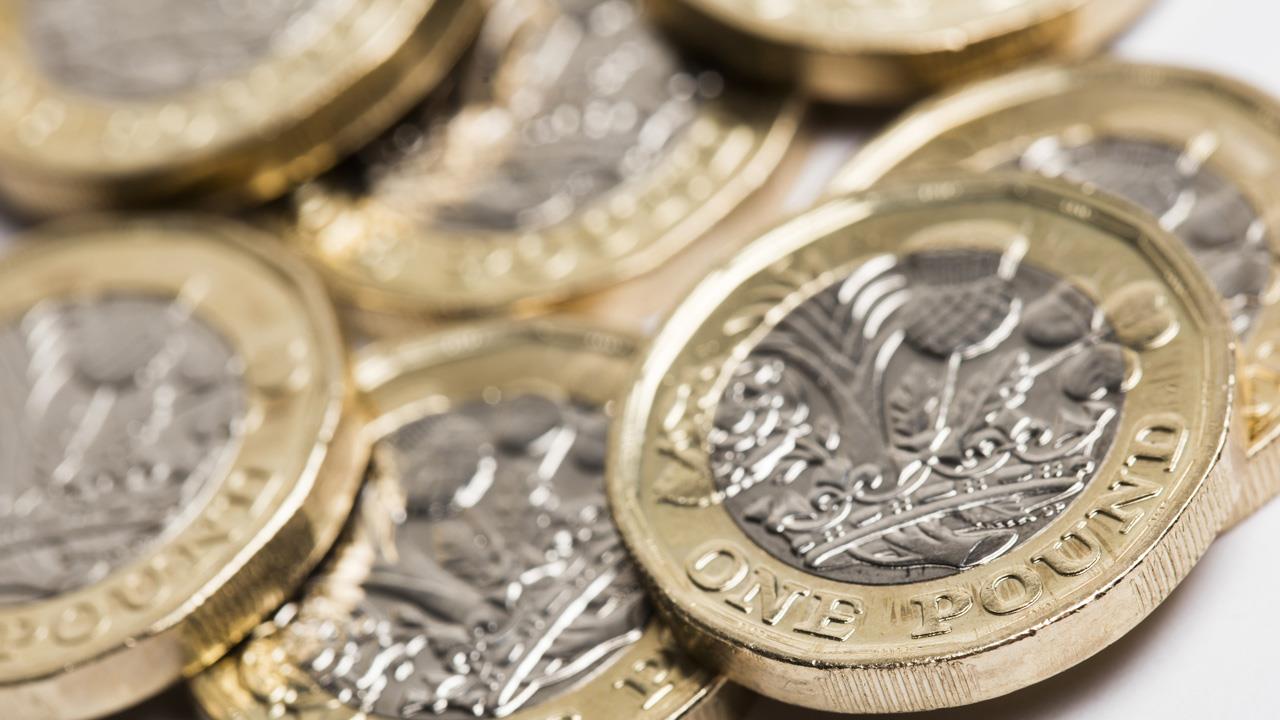 Weekly earnings for self-employed plumbing contractors continued to grow last month, according to the latest figures released by Hudson Contract.

Analysis of July payroll data for more than 2,200 construction companies in England and Wales reveals a month-on-month rise of 0.6% to an average of £1,139.

This is equivalent to an annual salary of more than £59,000, putting plumbers into the top 6% of households by income.

The rise builds on the 4.7% increase seen in June.

The highest paid plumbing contractors can still be found in the East of England where they earned an average of £1,328 last month.

Ian Anfield, Managing Director of Hudson Contract, said: “Plumbers are earning the equivalent of an annual salary of more than £59,000, putting them into the top 6 per cent of households by income*.

“This is a powerful message for young people who want to enter the trade, be their own boss and enjoy the financial freedom.

“Our analysis shows these skilled freelancers are earning a premium for their valuable services and are a world away from ‘gig economy’ workers.”

Hudson Contract provides sub-contractor pay trends across the construction industry, using payroll data to publish the average pay for a spectrum of 17 different trades split across ten regions in England and Wales.

EARNINGS JULY MONEY PLUMBER SALARY
Tweets by HVP
Make sure you’re on top of changes in the industry, and sign up for free to receive your monthly copy of HVP and our weekly email newsletter
SUBSCRIBE TO NEWSLETTER
SUBSCRIBE TO MAGAZINE