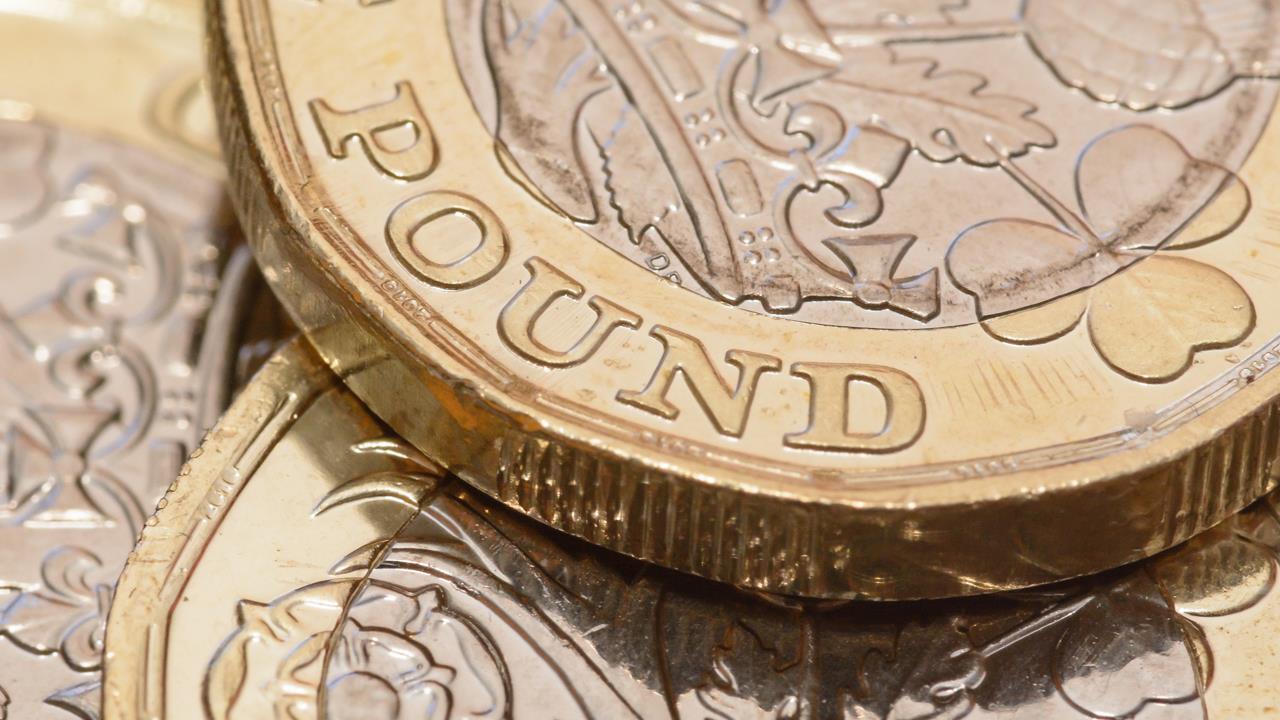 Analysis of May payroll data for more than 2,200 construction companies in England and Wales reveals a 3.2% decline to an average of £1,081.

This follows a reported 0.5% decline in April of this year.

Plumbing remains among the best paid of all 17 construction trades covered by Hudson Contract and was second only to shop-fitters, last month’s highest earners at £1,106.

Ian Anfield, Managing Director of Hudson Contract, said: “Some clients are saying there is less work in the pipeline, which is allowing them to take a more controlled approach to ongoing projects. Consequently, freelance tradespeople are doing fewer hours and this is being reflected in their weekly earnings.

“Plumbing remains one of the most sought-after trades and skilled contractors earned an average of £1,081 per week in May, which is a great advertisement for young people who want to learn the trade, be their own boss and enjoy the rewards of being a valued supplier.”