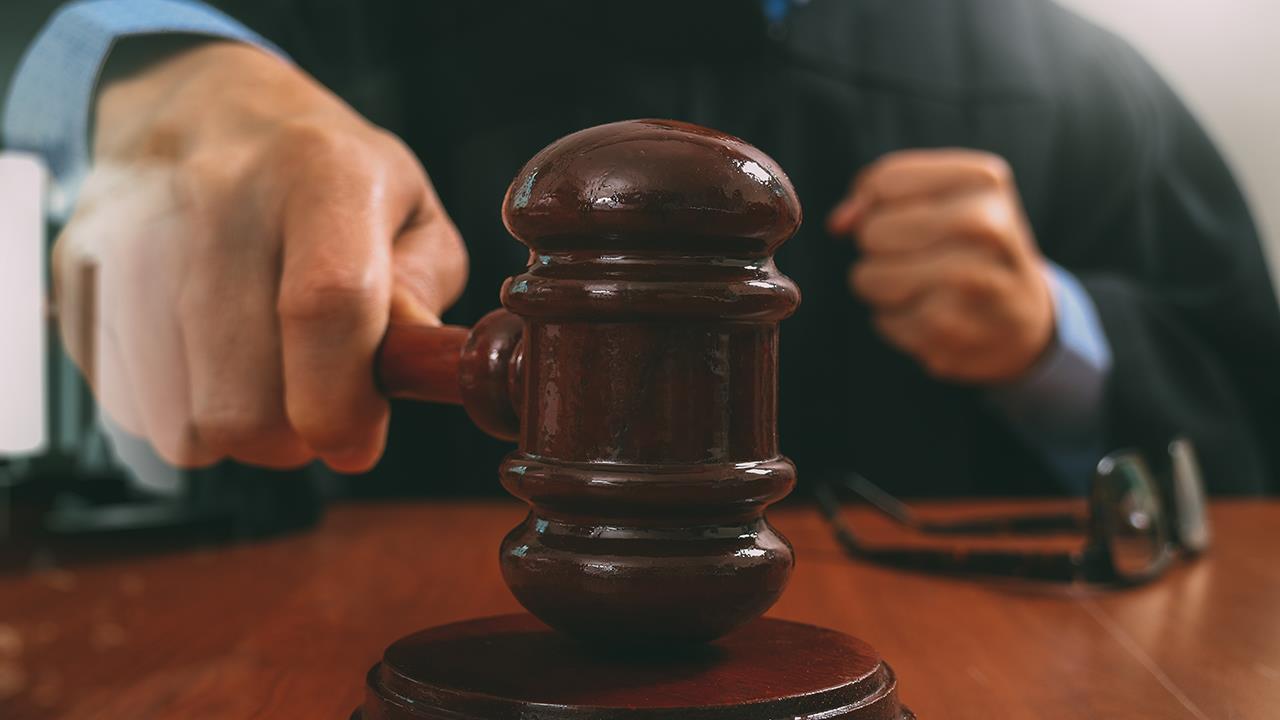 A self-employed gas engineer, trading as Shabba Gas Services Plumbing and Heating Engineer, has been fined for carrying out unsafe gas work after installing a boiler which had multiple installation faults.

Isleworth Crown Court heard how, in November 2016, Dexter Regis installed a boiler at a private address in Newbury Park, London. The boiler malfunctioned posing a risk to the occupants of the property by exposing them to carbon monoxide.

The faults came to light when the family living at the property became unwell. Regis was called back to fix the boiler, but the problems continued. The family then engaged another gas engineer to inspect the boiler who found that it was immediately dangerous and posed a risk.

An investigation by the Health & Safety Executive (HSE) found that the flue had been assembled with parts from more than one manufacturer, there was water leaking from the joints and it had been propped up with rubble.

Dexter Regis of Lady Margaret Road, Southall Court, Middlesex pleaded guilty to breaching Regulations 5(3), 26(1), 26(5) and 27(1) of the Gas Safety (Installation and Use) Regulations 1998. He was sentenced to 15 months imprisonment, suspended for two years with requirements to undertake 200 hours of unpaid work and a tagged curfew between 9pm-6am for three months. No order was made for prosecution costs because Regis has no means to pay.

Speaking after the hearing, HSE Inspector Charles Linfoot said: “This case involving a badly installed gas boiler and flue could have had tragic consequences. It highlights the importance of engineers working to the correct standards and installing gas boilers in compliance with manufacturer’s recommendations, using the correct flue which is properly supported.

“HSE will not hesitate to take appropriate enforcement action against those that fall below the required standards.”

CARBON MONOXIDE GAS SAFETY HSE
Tweets by HVP
Make sure you’re on top of changes in the industry, and sign up for free to receive your monthly copy of HVP and our weekly email newsletter
SUBSCRIBE TO NEWSLETTER
SUBSCRIBE TO MAGAZINE