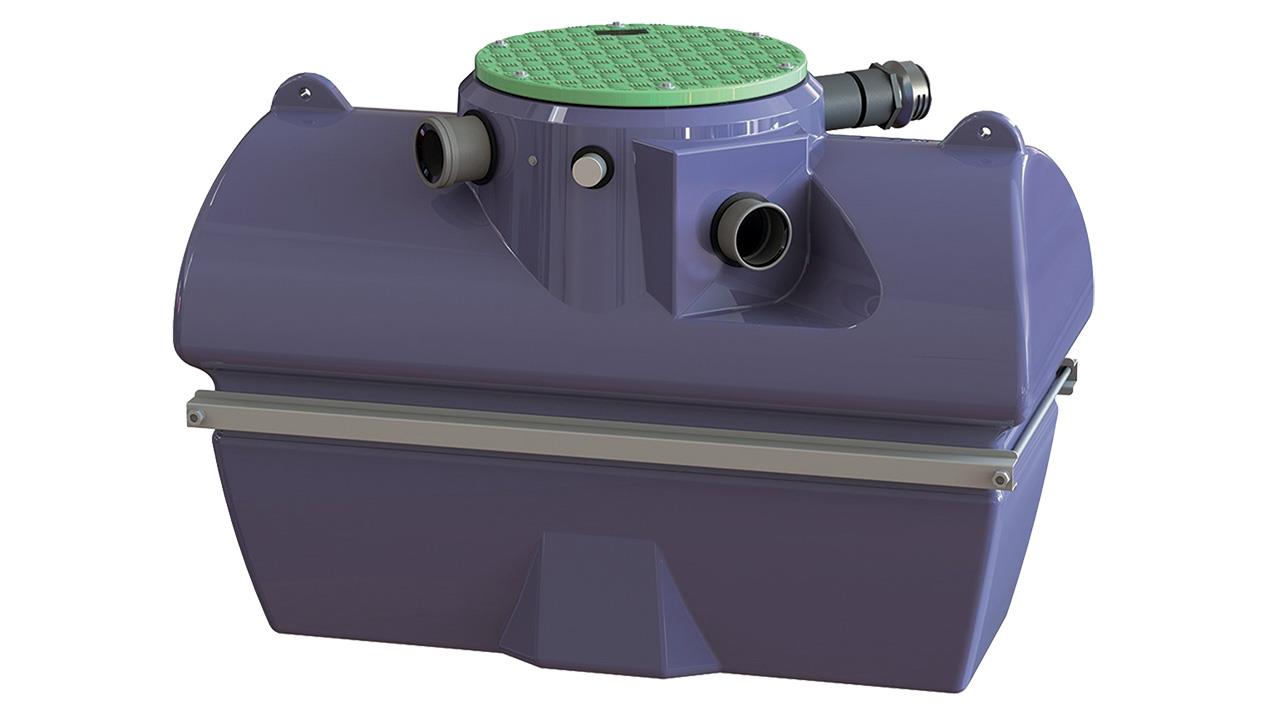 It is estimated that the UK spends some £200m a year cleaning out over half a million tons of fats, oils, and grease (FOG) from sewers, yet apparently just 30% of the UK’s 400,000 commercial kitchens are served by some sort of FOG mitigation system.

It’s perhaps not surprising that water companies are looking to advise and guide the hospitality sector on solutions that minimise the build-up of food by-products. And it’s not just for the benefit of the water companies either; blocked pipes can cause bad smells, poor water run-off, and flooding – unhygienic for a catering business, the local community and, ultimately, bad for the environment.

One issue is the lack of infrastructure in eating establishments, while another is Britain’s Victorian sewer network, which simply isn’t fit to cope with drains clogged up with solidified liquids from the sector, which often includes waste such as wet wipes. The two often go hand in hand. Wet wipes are used to clean up fat and grease and then flushed away rather than binned.

As a result, water companies are called out to clear tens of thousands of blockages each year, often causing venues to temporarily close; losing revenue while the cause is investigated and appropriate action taken. Failure to dispose of FOG correctly can also ultimately lead to prosecution if any environmental laws have been breached.

The most obvious and effective way of reducing FOG-related problems is to prevent their discharge in the first place by installing a grease trap. Plumbers and installers have an opportunity to educate commercial catering customers on the benefits, as well as the regulations, while offering the solution. Given that many catering venues rely on lifting stations to discharge hot, soapy waste water, it’s a relatively simple exercise to install or retrofit a grease trap as an intermediary between the pump and the drain.

Grease traps separate out fat, oil, and grease from water poured down the sink, catching it and collecting it in a separate tank while allowing the wastewater to discharge freely. Ideally a food filter will be plumbed between the sink and grease trap to stop any bits of food waste that haven’t been caught by a sink strainer, filtering them out before they reach the grease trap.

With a plethora of choice of grease traps on the market (and available from a wide range of outlets) there is a model to suit every type and size of outlet. Legally they must comply with British Standard EN 1825-1:2004 and are subject to CE marking, so choosing a reputable supplier is always sensible.
Catering vans with just one sink can opt for a cost-effective, compact unit designed for use under a sink in a mobile unit. For cafes and restaurants serving up to 100 meals per service and which have one to four sinks, there are compact units – usually manufactured from stainless steel – that feature drain valves for quick and easy maintenance. These units can be installed on feet to ensure they are easy to keep clean.

Large, professional kitchens in hotels, hospitals, canteens, and other mass catering venues will require larger grease traps with a sludge trap for recovering heavy materials. These are usually supplied with ventilation and drainage pipes and may well be alarmed for audible alert to any problems arising.
A common question is whether grease traps work effectively with dishwashers. They can, but the siting of the unit is then the key question. Hot temperatures generated by dishwashers can break down the waste water and the trap may fail to catch the FOG at the point of discharge; causing a blockage further down the pipe. However, placing the grease trap at a distance from the dishwasher will enable the water to cool sufficiently enabling the trap to capture FOG as the water solidifies. It is essential to look at the spec of each unit to work out the installation distances.

So, while grease traps are a legal requirement for businesses dealing with hot food, it is clear that many do not comply. This might be a lack of awareness of the law, the option and the installation process. Herein lies the opportunity for plumbers and installers.

Maybe next time you attend a blocked pipe call-out at the local café or restaurant, perhaps have that conversation about grease traps. Help your business growth through an extra income stream while delivering a positive outcome for the environment.

COMMERCIAL GREASE TRAPS KITCHEN PIPES SANIFLO
Tweets by HVP
Make sure you’re on top of changes in the industry, and sign up for free to receive your monthly copy of HVP and our weekly email newsletter
SUBSCRIBE TO NEWSLETTER
SUBSCRIBE TO MAGAZINE