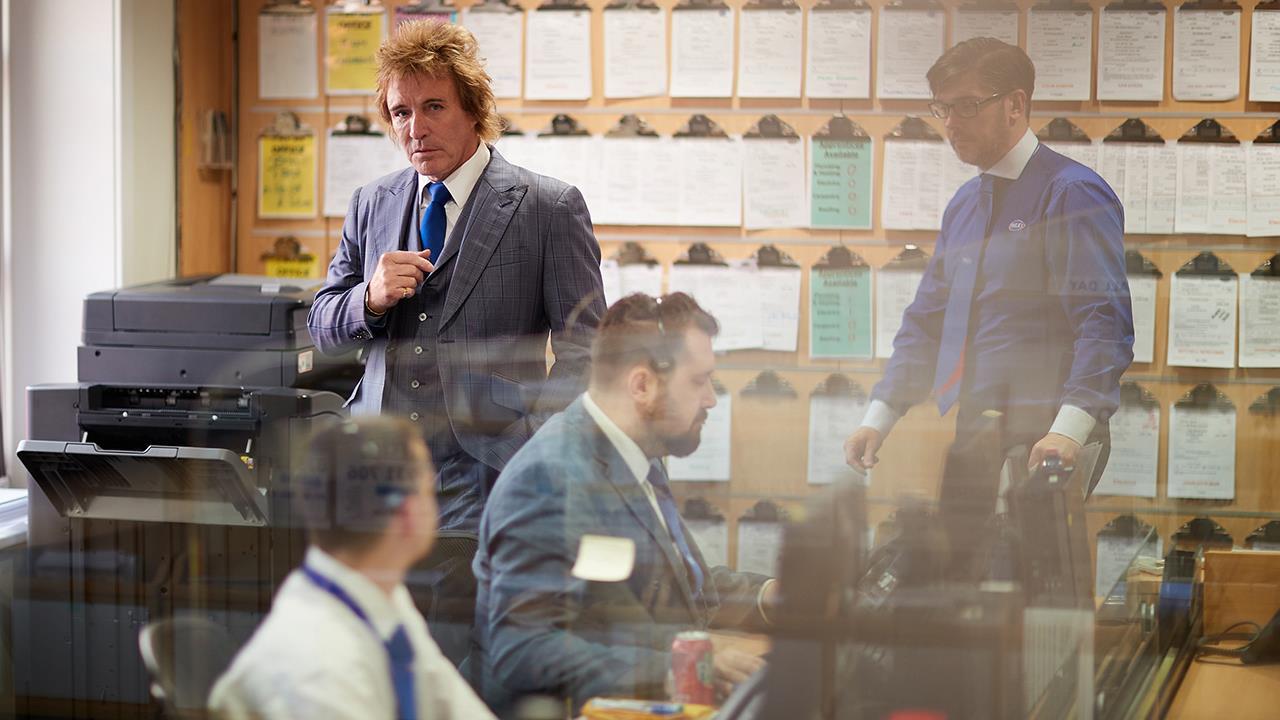 Sky News is reporting that the London-based home service company is on the verge of being bought up.

Neighborly, a US-based provider of home services, itself owned by private equity firm KKR, is seen as one of a number of potential buyers reportedly interested in buying the 42-year-old business.

Earlier this year it was suggested that Pimlico Plumbers Founder and CEO Charlie Mullins had hired Cavendish Corporate Finance to help identify new investors and was likely to receive around £100 million for his business.

Neighborly, which moved from one equity-firm owner to another only two months ago, owns several home services franchises, including Mr Appliance and HouseMaster.

Earlier this year, Pimlico Plumbers reported being on course for its most successful financial year in its 42-year history after two record successive £13 million sales quarters. Only last week, it announced plans to hire an additional 50 experienced tradespeople to meet increasing demand for its services.

The company currently has more than 300 tradespeople operating across central and greater London, and a support team based in its campus of buildings in Lambeth, South London. It also has around 70 apprentices in both trade and office-based roles.

None of the parties involved was willing to comment at this stage.

ACQUISITION HOME SERVICES PIMLICO PLUMBERS PLUMBING
Tweets by HVP
Make sure you’re on top of changes in the industry, and sign up for free to receive your monthly copy of HVP and our weekly email newsletter
SUBSCRIBE TO NEWSLETTER
SUBSCRIBE TO MAGAZINE