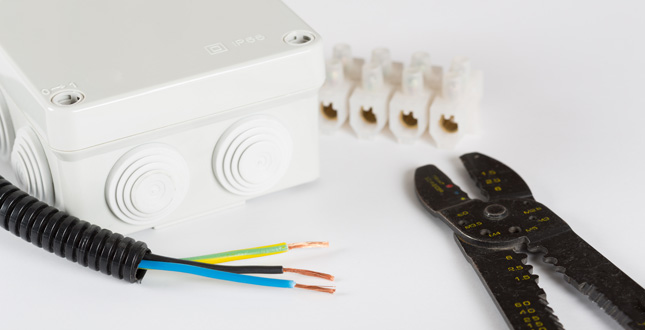 The charity Electrical Safety First is calling on goverment to tackle the problem of counterfeit electrical goods after sales of such products increased by 12% this year.

The charity is hoping an Early Day Motion (EDM), submitted by Jim Fitzpatrick, MP for Poplar and Limehouse, will prompt the government to tackle the issue. A recent report by the Charity - 'A Shocking Rip-Off: The True Cost of Counterfeit Products' - found one million people had consciously bought a fake product within the last year, but the charity warned the true figure is likely to be significantly higher, as others will have unknowingly purchased counterfeit goods.

The EDM follows a major media campaign, which saw the Charity appear on national TV programmes and in national newspapers to highlight the dangers of counterfeit electrical products.

"It's not just the fact that a fake electrical product might not work properly or last long," said Mr Fitzpatrick. "In the worst case scenario, they can cause fires, kill and maim. As a former fireman, I am keenly aware of the tragic impact of domestic fires – almost half of which are caused by electricity and most of those by electrical products."

A similar motion has been submitted to the Scottish Parliament by Clare Adamson MSP.

"We hope these Motions will result in parliamentary debates, as it is only through raising awareness in this way that we can influence policy and ensure the impact of fake electrical products is taken seriously," said Phil Buckle, director general of Electrical Safety First.

"Our report indicates the real damage they cause. Domestic fires caused by electricity are conservatively estimated at costing £1 billion but the personal and emotional cost just can't be measured."

Previously, research by the Charity found that 40% of MPs polled thought Trading Standards should take the lead in preventing counterfeit sales in the UK. Among the recommendations made in Electrical Safety First's new report is a call for government to ensure enforcement agencies and local government have the resources to deal with the problem.