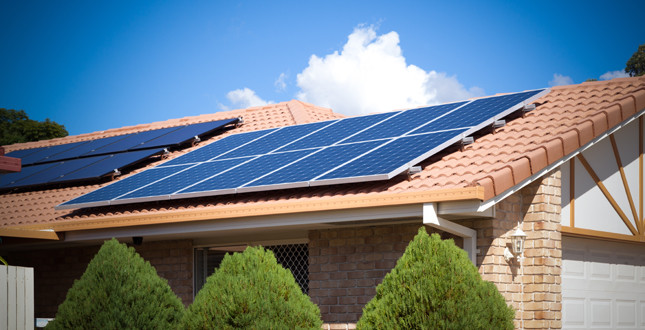 Solar Trade Association (STA) has secured 5% rate of VAT on battery storage for householders installing a storage system alongside a new solar PV system. The win significantly improves the economics of installing solar and storage and brings the VAT treatment of storage in line with the treatment of household fuels, grid energy supply and other onsite technologies.

Following a meeting with HMRC the STA discovered that the official position was that all storage was considered standard rated at 20% VAT. The STA agreed to provide evidence to justify why battery storage should attract reduced rate VAT at 5% where installed alongside a PV system.

The paper called on HMRC to issue a notice giving clarity as a matter of urgency, followed by a second ask for HMRC to consider 5% VAT rate for all battery storage, whether installed at the same time as a PV system or retrofitted to an existing PV system.

The STA strongly believes that all storage should be given the reduced rate and will continue to engage with HMRC.

Seb Berry, STA’s Vice Chair and Head of External Affairs at Solarcentury said: “This is a helpful and welcome decision by the Treasury following a major lobbying effort from the Solar Trade Association. Reduced VAT on new systems will encourage homeowners to embrace storage technologies alongside solar. Solar remains a good investment and storage means householders can now take even greater control of their energy bills. All STA members will be delighted by this win.

The policy wins are needed as solar deployment has fallen to a seven year low. The industry is struggling with a policy framework that now provides tax breaks for fossil fuels that are not applied to solar.”

Leonie Greene, Head of External at Solar Trade Association said: “The policy win also comes as BEIS releases its latest public opinion tracker on energy showing solar retains its top spot as the nation’s energy sweetheart at a massive 86% of the public supporting the technology. Only 1% of the British public is strongly opposed to renewables.”