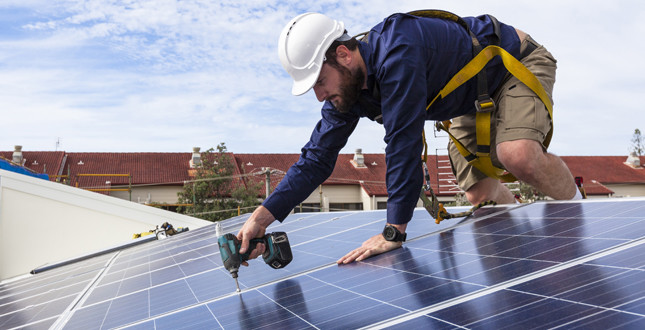 STA Scotland has responded with mixed feelings to the Scottish Energy Strategy published by the Scottish government.

The strategy confirms the Scottish government’s positive ambitions for renewables with the aim to supply half of energy needs from renewables by 2030. The strategy also highlights smarter local energy as a priority but the solar industry, which is key to delivering this, has been left disappointed by the lack of timely and practical policy measures, according to STA Scotland.

Chris Clark, STA Scotland Chair, said: “While the Scottish government recognises that solar has a role to play within the new Energy Strategy, it is disappointing that we are still missing the firm policy measures we need to boost the Scottish solar market. We need to maximise the potential for solar across all markets, especially on all suitable roofs of newly constructed buildings.

“This is why we want to see a dedicated Solar Action Plan for Scotland. The solar industry in Scotland is still in its infancy and the synergy solar provides with other technologies and smart systems, means this technology needs more prominence in the Scottish Government’s energy strategy. That is particularly the case if Scotland is to reach the target of 50% energy from renewables by 2030.”