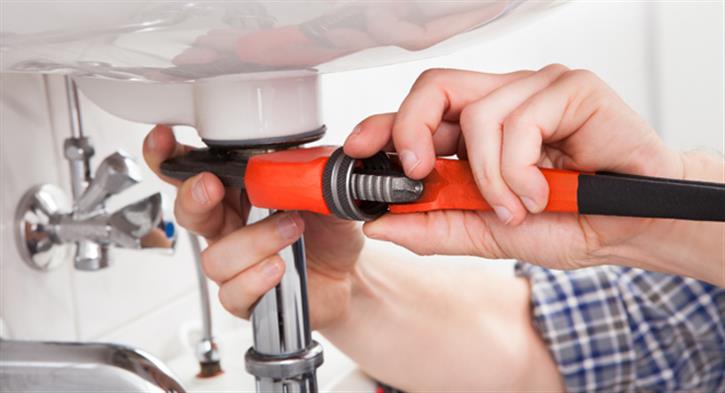 Rising activity in the SME construction sector threatens to be undermined by the prevailing skills shortage, warns the Federation of Master Builders (FMB), despite the fact that the building industry has been booming for more than two years.

The FMB’s latest State of Trade Survey asked a sample of 2,000 small and medium-sized entreprise (SME) FMB member firms for feedback relating to the period between April and June 2015. It recorded a rise in workloads of 3% compared to the first quarter, up to 42% from 39%.

The number of respondents indicating lower workloads fell to 15%, down from 20% in the first three months of the year.

Brian Berry, chief executive of the FMB, said: “Almost half of construction SMEs are struggling to recruit adequate numbers of bricklayers, with others finding it increasingly hard to hire carpenters and joiners, site managers and supervisors. Looking ahead, our members are reporting that their workloads are likely to rise over the coming three months, which means the shortage of skilled workers will only become more acute.

“It also begs the question, how much stronger would the pace of growth in the UK construction industry be if we had an ample supply of skilled tradespeople?

“In the Summer Budget, the Chancellor announced that the government would be introducing a levy on large employers to fund three million high quality apprenticeships. The Budget Statement said that “the levy will support all post-16 apprenticeships in England” and if this also includes the construction industry, the assumption is that the CITB levy will not continue.

“Given that two-thirds of all construction apprentices are trained by micro firms, it’s vital that we have a system in place that drives high levels of apprenticeship training through companies of every size. We are keen to work closely with the government over the coming weeks – the stakes couldn’t be higher so we must get this right.”