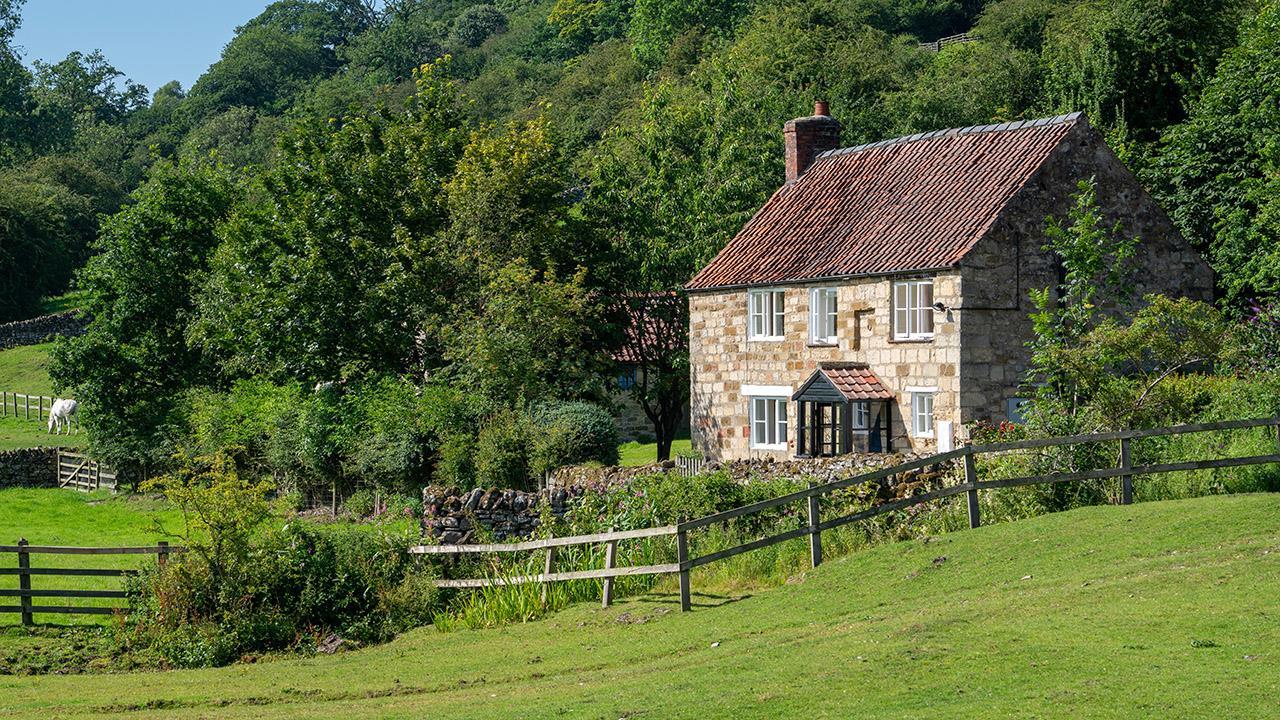 New research by Liquid Gas UK (LGUK), the trade association for the LPG and bioLPG industry in the UK, has found that over a quarter (28%) of rural households living off the gas grid have said that they would not be able to afford a new heating system at any price if forced to install one to meet net-zero emissions targets.

The research, conducted by Opinium on behalf of Liquid Gas UK, found that a further third (34%) said that they can’t afford to pay more than £4,000 to help pay for a new low carbon heating system in the form of a heat pump, with only 12% saying that they would be prepared to pay more than £6,000.

The cost of a new heat pump alone can cost upwards of £10,000, well beyond the reach of most people living off-grid in rural areas. The price could even end up being more in some cases as this does not include the cost of making other adaptations to the house to ensure it works properly.

The poll is a blow to the UK government’s ambition to cut CO2 emissions by 78% of 1990 levels by 2035. 20% of the UK’s carbon emissions come from heating buildings making tackling heating essential to any decarbonisation strategy.

There are over 1.5 million rural off-grid homes across the UK, many of which are old historic buildings that are hard to heat due to the lack of installation. As such, they all utilise fuels such as LPG, oil and coal to generate heating and hot water. The significant majority of these are higher polluting fuels with oil accounting for 1.1 million homes and 170,000 with coal.

The findings come as the UK government targets heat pumps as the go to solution for newbuild and rural homes, with the aim of installing 600,000 per year by 2028. However, when asked of their thoughts around the estimated cost of a heat pump, two-thirds (68%) of people said that they represented poor value for money, with four in 10 (39%) of these stating that heat pumps were very poor value. Only 3% believe that heat pumps provide good value for money.

However, the research also indicates that off-grid households are not opposed to all efforts to decarbonising heating, but rather feel that the Government isn’t listening to them. Nearly nine in 10 (88%) want the government to listen and adopt policies that reflects the nature of rural homes. This might include allowing homeowners to install a back-up heating system in case of power outages, which can be more common in rural areas.

Here, three-quarters (72%) of respondents said if they had to have an electric heating system they would want it supported with an alternative backup heating system. Hybrid heat pumps that have a back-up boiler system are on the market today and nearly nine in 10 (87%) people living off-grid in rural areas believe that the government should support multiple low carbon technologies, allowing residents to choose the best one for them.

It aligns with a previous study by Liquid Gas UK and Ecuity Consulting which showed that a mixed technology approach to decarbonising heating systems in the rural homes in the UK would save over £7billion, the equivalent of over £4,700 for homeowners compared to full electrification pathway.

George Webb, Chief Executive at Liquid Gas UK, commented: “It is clear that if the government is serious about meeting its ambition to cut 78% of CO2 emissions by 2035, it must drop it’s one-size-fits-all approach to decarbonising heating and begin to take seriously the views of rural homeowners and adopt policies that reflects the specific nature of homes in rural areas.

“Many off-grid homeowners simply can’t afford a heat pump and. even if they could, electrification alone will not be the answer to every home. Many off-grid properties are old and would require heavily, and expensively, insulating homes in order for a heat pump to be effective and deliver the level of heating required.

“Indeed, the only clear route to decarbonisation is a mixed approach and while heat pumps will have an important role to play, so too will LPG and bioLPG which heat homes to a consistently warm level, irrespective of building fabric type. LPG emits 33% less carbon emissions than coal and up to 20% less than oil, while bioLPG emits up to 90% less carbon emissions than LPG.

“Made from a diverse mix of biological and waste feedstocks, bioLPG is a drop in fuel, meaning there is no upfront cost from switching over from LPG to bioLPG for existing users. The LPG industry is committed to being part of net-zero and providing a viable green energy solution having already invested £106 million into bioLPG. We call for LPG and bioLPG to be supported by the UK government in the off-grid regulations, expected this month.

“As we approach COP26 and set our sights on reaching net-zero by 2050, we are all looking forward to a greener future. But to get there the government must adopt the right policies to ensure that everyone, including rural homeowners can play their part without being unfairly penalised."