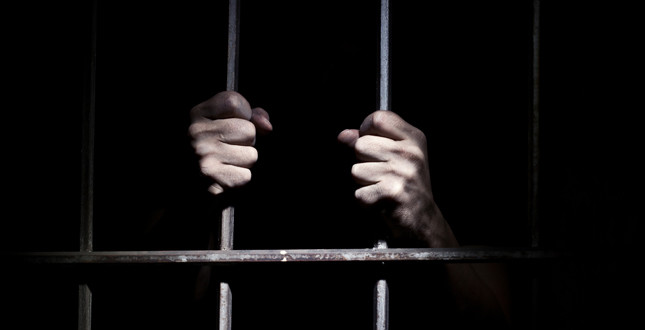 A rogue tradesperson, who falsely claimed to be NICEIC and Gas Safe registered, faces a possible jail sentence after deceiving customers out of thousands of pounds.

Umran Suleman, from Blackburn, pleaded guilty to 17 charges under trading standards regulations, some in his own name and some in the name of U & A Drylining Limited.

He was committed on bail to Preston Crown Court to be sentenced. District Judge Michael Hopkinson, who heard the case, said he had no doubt the offences merited a custodial sentence.

He said: "The public deserve protection from people like you. You used the logos of regulatory bodies to mislead the public as to the tradespeople working for you.”

Nick McNamara, prosecuting for Lancashire Trading Standards, said Addur Rokib had asked Suleman to price a job after seeing him working on the street where he lives in Rawtenstall. A price was agreed and Suleman later went to collect £1,650 deposit.

An invoice was given for the job, which contained the NICEIC and Gas Safe logos and a business address in Leyland. Subsequent inquiries showed that neither of the regulatory authorities had ever heard of Suleman or his company.

A second victim, Julie O'Brien, handed over cash for electrical and plumbing work that turned out to be defective. She tried to get her money back and was promised a refund by Suleman but he never came up with any money.

Trading Standards investigators tracked Suleman to his Blackburn address where they found a van on the drive advertising Right Choice Contractors, which also bore the Gas Safe and NICEIC logos, as well as the Lancashire County Council Trader Standards scheme logo, the court heard.

Emma Clancy, CEO of Certsure, which operates the NICEIC brand, said: “The NICEIC name is associated with quality and we will work with the appropriate authorities to protect those contractors who are legitimately registered with us and have the quality of their work assessed on a regular basis.”