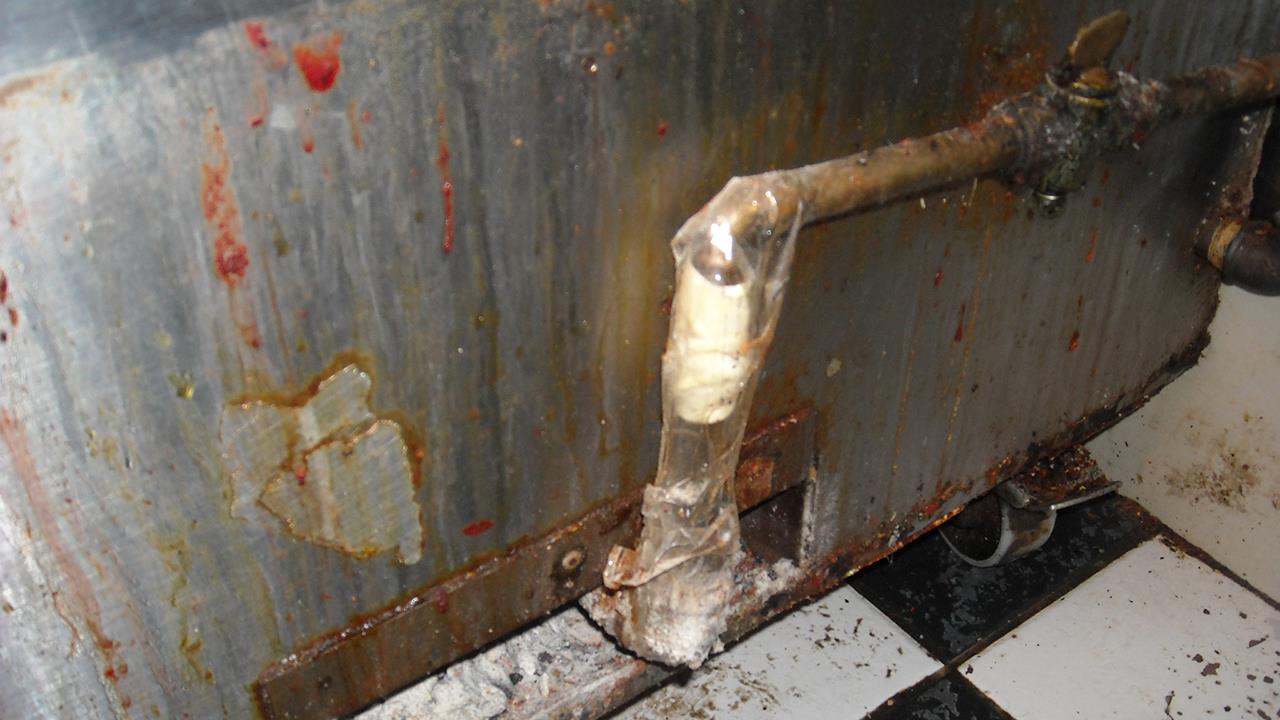 The former bosses of a Cradley Heath Indian restaurant have been handed suspended prison sentences and the company fined £175,000 after a chef suffered serious burns from a dangerous tandoor oven.

Sandwell Council prosecuted The Alachi International Restaurant in Highgate Street after the chef was burned when the oven, which was leaking gas and had no ignition switch, exploded in his face.

Former Director Khalid Hussain and former Manager Mahbubur Rahman Chowdhury were told by the judge that they had shown “flagrant disregard” for the law.

The chef’s clothing caught fire and he sustained burns to his face, ears, hands, and arms, which were treated in hospital.

When an engineer acting for the council’s environmental health team checked the tandoor, he found it was being turned on and off using a set of pliers and had to be lit using a flaming piece of paper.

The pipework – which was held together by foam and sticky tape – was also leaking gas which ignited when the chef attempted to light it when he was injured in November 2017.

The court heard that Hussain, aged 53 of Somerville Road, Birmingham, and Chowdhury, aged 45 of Talfourd Street, Birmingham, had failed to report the incident as required by the law. Safety checks also found that the flame failure devices on other gas appliances in the restaurant’s kitchen were either missing or had been bypassed.

The ignition buttons on a large cooker were being held in place with string and metal wire and a smaller cooker had a twisted gas pipe and the safety chains were missing. The large cooker also had missing burners and was condemned along with the tandoor.

Both the defendants and the company pleaded guilty to ten health and safety offences in total, including that the oven was unsafe and that Gas Safe regulations had been breached.

Sentencing, Recorder Hegarty QC stated that the offences were so serious that only a custodial sentence would suffice. However, he was persuaded to suspend the sentences for two years.

Each defendant was also ordered to pay £4,000 in costs and sentenced to a total of 38 months in prison for the various offences, to run concurrently for 10 months, suspended for two years. The defendants were also ordered to carry out 150 hours of unpaid work and were disqualified from acting as director or management for five years.

The restaurant is now under new ownership.

Sandwell Council’s cabinet member for Living Healthy Lives Councillor Farut Shaeen said: “Our environmental health team is committed to making sure food businesses in Sandwell are operating safely and we welcome this prosecution. Our work isn’t just about food hygiene – we also check the overall safety of how businesses are operated.

"Our checks found very dangerous conditions in the kitchen of this restaurant that resulted in one of the chefs being seriously injured. It’s only by luck that he wasn’t killed, and that other people were not injured.

"We hope this prosecution and the level of fine handed out by the court sends the message to other restaurants that maintaining gas appliances safely is of paramount importance.” 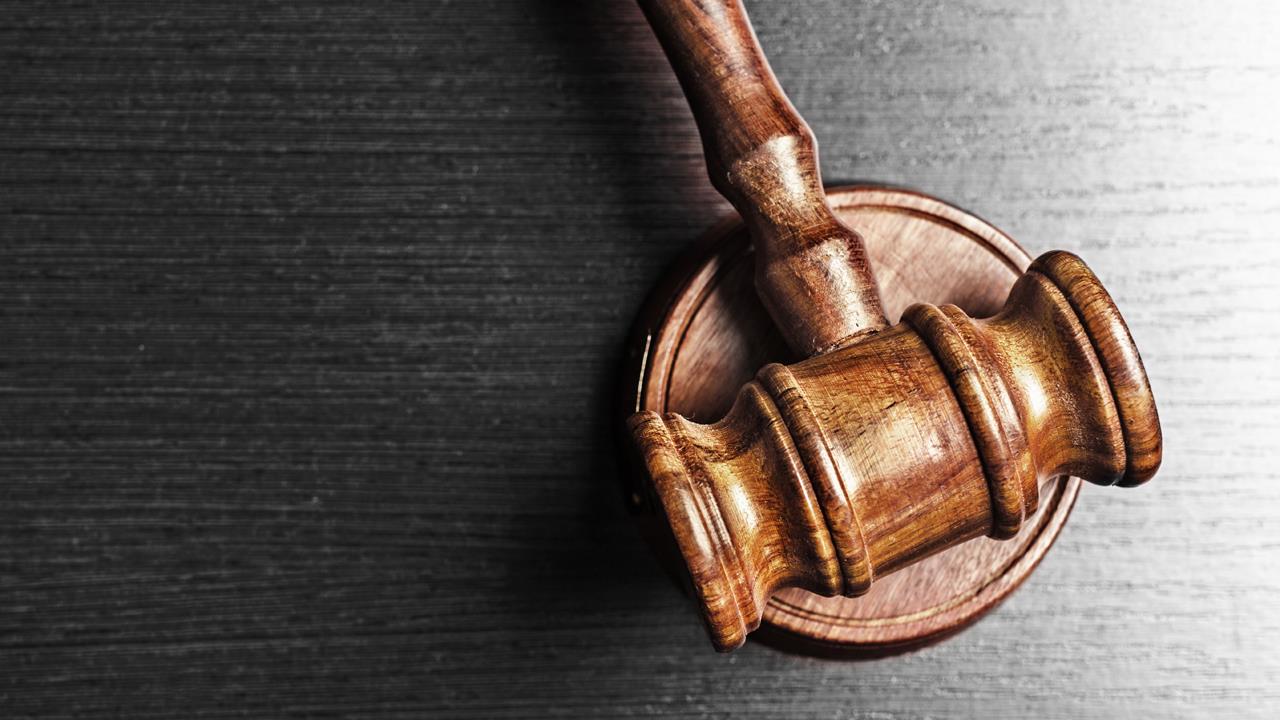 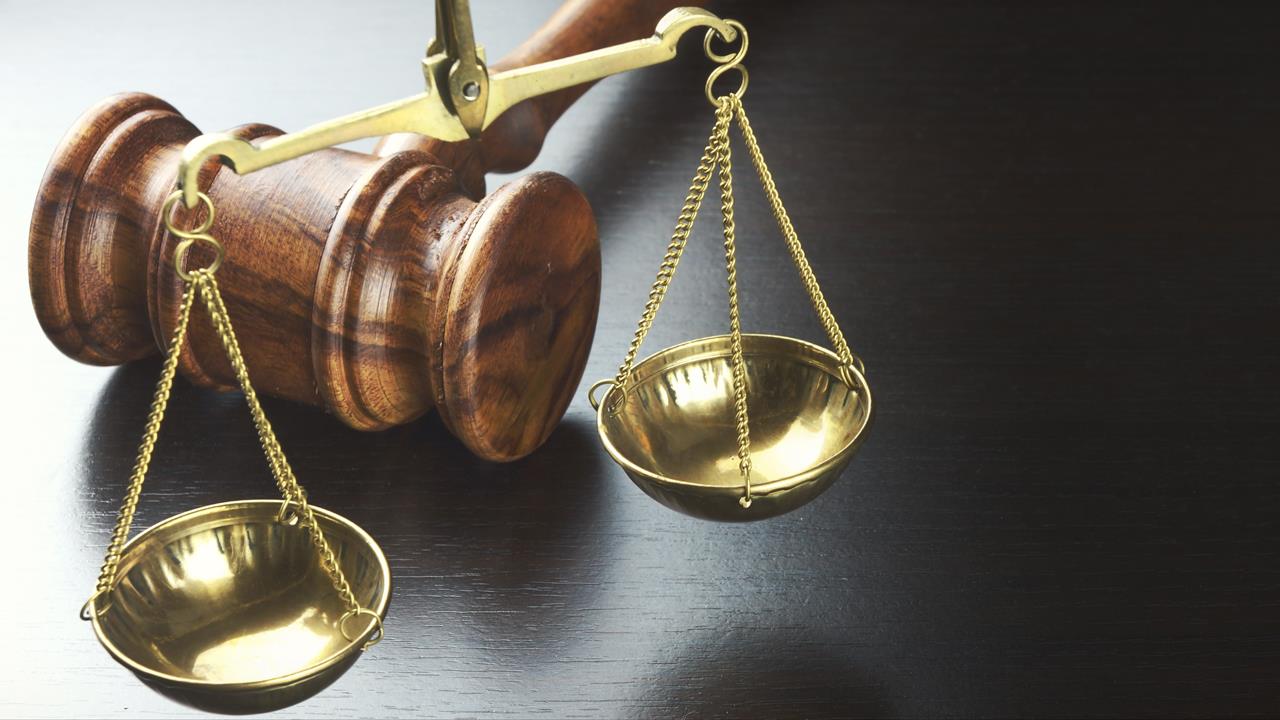 FINE FOR COMPANY AND FITTER FOR CAUSING GAS EXPLOSION
SUSPECTED GAS EXPLOSION INJURES FOUR IN EARLSFIELD
GOVERNMENT CONFIRMS 2025 FOSSIL FUEL BAN
Tweets by HVP
Make sure you’re on top of changes in the industry, and sign up for free to receive your monthly copy of HVP and our weekly email newsletter
SUBSCRIBE TO NEWSLETTER
SUBSCRIBE TO MAGAZINE