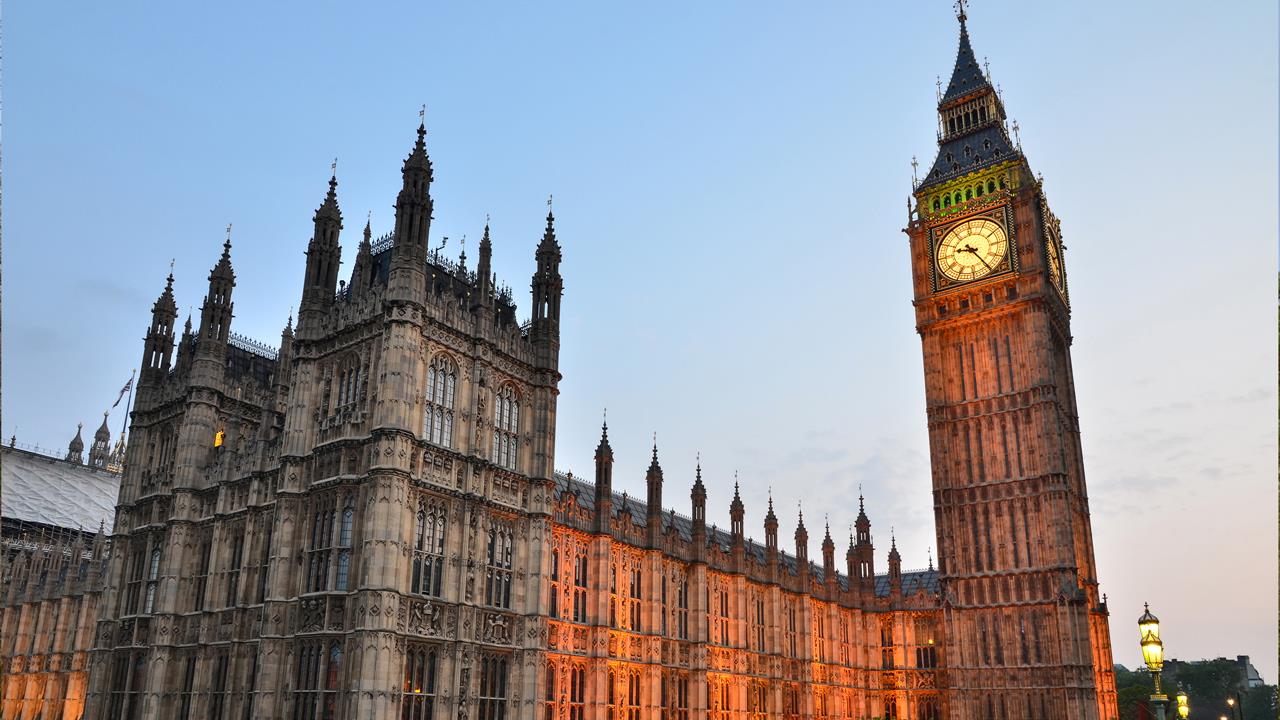 A new report by the Committee on Climate Change (CCC) concludes that hydrogen is a credible option to help decarbonise the UK energy system, but its role depends on early government commitment and improved support to develop the UK’s industrial capability.

The CCC’s Hydrogen in a low-carbon economy report finds that hydrogen can make an important contribution to long-term decarbonisation if combined with greater energy efficiency, cheap low-carbon power generation, electrified transport, and new ‘hybrid’ heat pump systems, which have been successfully trialled in the UK.

There remain significant obstacles to the decarbonisation of industry, transportation, and heat even as the UK has focused on cleaning up electricity generation over the last decade. A combination of energy efficiency and the electrification of the economy can continue to reduce UK emissions substantially. However, this is not enough to reach full decarbonisation in every sector.

The potential of hydrogen as a zero-carbon energy source has always been recognised, yet in previous assessments it has been impractical or overly expensive to roll out at scale. The report finds hydrogen could replace natural gas in parts of the energy system, where electrification is not feasible or is prohibitively expensive, for example in providing heat on colder winter days, industrial heat processes and back-up power generation.

Hydrogen should be viewed as a credible option in the next stage of the UK’s energy transition.

However, hydrogen is not a ‘silver bullet’ solution. The report also explores some commonly-held misconceptions, highlighting the need for careful planning:

The CCC will continue to monitor how technological developments could impact the future role of hydrogen in the UK’s transition to a low-carbon economy.

Lord Deben, Chairman of the CCC, said: “Hydrogen has the potential to contribute to near-zero carbon energy emissions if used strategically. The government must now decide whether it wishes to develop a UK hydrogen option, taking decisions now that will see the first deployment in the 2020s.

“This must be in parallel with efforts to improve energy efficiency, build further low-cost renewables and get carbon capture and storage underway. The time for the government to move from theory to practice has arrived.”

CCC CLIMATE CHANGE COMMITTEE GAS GRID GOVERNMENT HEATING HYDROGEN PARLIAMENT RECOMMENDATIONS REPORT UK
Tweets by HVP
Make sure you’re on top of changes in the industry, and sign up for free to receive your monthly copy of HVP and our weekly email newsletter
SUBSCRIBE TO NEWSLETTER
SUBSCRIBE TO MAGAZINE