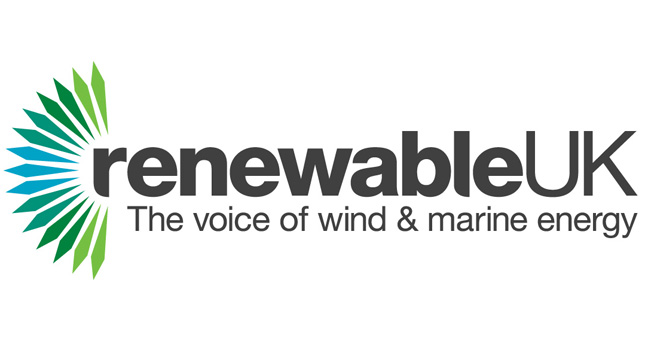 The chief executive of RenewableUK, Maria McCaffery, will step down next year from her role at the not-for-profit trade association, it has been announced.

Julian Brown, chairman of the board, said Ms McCaffery tendered her resignation and will be staying in post until a successor is able to take over the leadership role. This is likely to be in the spring of next year.

Mr Brown said: “This is an important milestone in the life of RenewableUK. Maria took over as chief executive of the British Wind Energy Association (BWEA) ten years ago when the renewables sector was much smaller and less mature.

“She has led the organisation very successfully to become one of the most respected trade associations of any sector, most importantly representing the industry during a vital period of the maturing process which has made renewables such a significant part of the UK energy mix we see today.

“We are very grateful as an industry for all that Maria has achieved. She will be handing over at an important stage as our sector enters a new phase. The industry must continue to demonstrate its capacity to deliver cost-effective electricity while maintaining its high level of public support.

“Maria’s successor will take the helm at the beginning of a new era, building on the success already achieved to champion our industry to government and the public and to provide outstanding services to its membership.

“I would like to extend my own personal thanks to Maria. She has been a pleasure to work with and I very much hope she will stay involved in our industry; her insights and knowledge remain invaluable to us,” Mr Brown added.

Ms McCaffery said: “My time leading RenewableUK has been the most interesting and rewarding of my career and it has been a privilege to work with so many talented and committed people within the secretariat, its wider membership and our many external stakeholders.

“I am proud of all we have achieved together but I feel it’s time to pass on the baton.

”When I took on this role, wind power met only 1% of UK electricity needs - today we’re delivering 10%, so we’re in a very different place to where we were ten years ago.

“As we approach our fifth decade it seems timely for new leadership to address the next challenges for this great industry. I have no doubt that RenewableUK will continue to build on its success in the future.”

The recruitment process for the organisation’s new chief executive officer will start in the coming weeks, RenewableUK said.