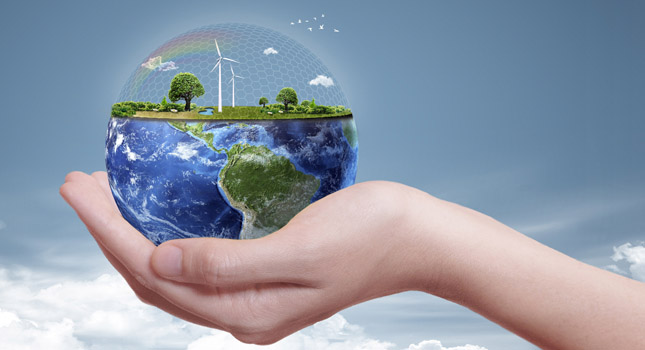 Figures realeased on 28 July confirm that 25% of the UK’s electricity was generated from renewables last year – an increase of 29% on 2014. Nearly half of this (48%) came from wind power alone.

RenewableUK’s deputy chief executive Maf Smith said: “The government took the right decision when it announced the phasing out of coal. Now we can see renewable energy filling the gap, replacing old technology with new. 2015 was the first year that renewables outperformed coal.

“A quarter of Britain’s power is now coming from wind, wave and tidal power and other renewable energy sources. Renewables are now part of our energy mainstream, helping us modernise the way we keep the lights on by building new infrastructure for the generations to come”.

The Government’s latest poll on the public’s views on energy, the Public Attitudes Tracking Survey, also published on 28 July, showed that 76% of people support renewable energy.