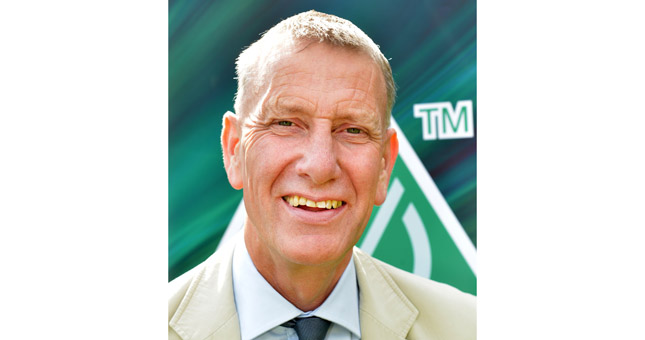 Latest statistics from the Department of Energy & Climate Change (DECC) show just 11,149 renewable installations have been completed since the RHI was launched in April 2014 - that's less than 1,000 per month.

OFTEC has calculated that around 10,800 installations would be needed every month to reach the government's goal of 750,000 installations by 2020, and believes this shows that the RHI isn't working.

OFTEC director general Jeremy Hawksley said: "Current take up of the RHI is falling way behind the targets DECC set out in its initial impact assessment and just serves to highlight the considerable failings of the scheme which OFTEC anticipated from the outset. The high upfront costs of installing renewable technologies are prohibitive. Even with RHI incentive payments, most people simply can't afford to take up the scheme, even if they want to. Exacerbating the low take up of the RHI is also the complexity of both the application process and the practical issues involved in installing renewable technologies."

Before the General Election, OFTEC wrote to all parliamentary candidates in rural areas - where most off-gas grid households the RHI targets lie - urging them to support an overhaul of the RHI.

Mr Hawksley added: "With the election now behind us, a full review of the domestic RHI is essential. We believe it should be replaced by a more joined-up carbon reduction and energy efficiency policy that would encourage far greater consumer buy in. This would still include renewable technology incentives but also encompass more affordable measures such as a boiler scrappage scheme to incentivise the switch to high efficiency condensing boilers. There is still clearly a strong demand for these greener, cheaper to run boilers with sales for Q1 this year up 7% on the equivalent period in 2014. These simple changes would make carbon reduction and energy efficiency measures accessible to many more households – especially the elderly and fuel poor – which now are excluded from the RHI because of the high upfront costs of renewables."

A new DECC attitude tracking survey also shows the proportion of people who rate climate change in the top three challenges Britain faces has fallen significantly over the past year, dropping from 22% in March 2014 to 15% in March 2015. Climate change now lies in the bottom three important issues, suggesting that even though the UK economy is beginning to improve and pockets aren't so tightly pinched, most people still have higher priorities than installing expensive low carbon heat measures.

Mr Hawksley concluded: "The DECC poll clearly underlines that the appetite for prohibitively expensive, wholly renewable heating systems just isn't there. The majority of the public don't see climate change as an important issue in the context of the other challenges our country faces."