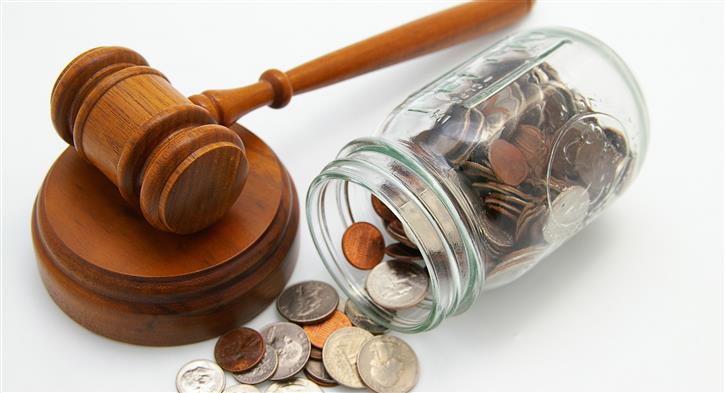 An unregistered gas fitter illegally installed a domestic boiler and got a registered gas engineer to sign-off his work, leaving the homeowners at risk and landing both of them with hefty fines.

Michael Birch, 50, fitted the boiler at a house in St Austell in June 2013, despite not being qualified to do so, Bodmin Magistrates’ Court heard on 2 December.

After watching a TV documentary on gas installations, the homeowner contacted Gas Safe Register who found the boiler flue was not fitted to the manufacturer’s instructions and therefore could not have been properly commissioned.

An investigation by the Health & Safety Executive (HSE) discovered that Peter Hopper, 58, illegally commissioned the work, knowing fully that Mr Birch was not allowed to work on gas appliances.

Mr Hopper, also of St Austell, pleaded guilty to a single offence under regulation 33(2) of the Gas Safety (Installation and Use) Regulations 1998, and was fined £1,500 and ordered to pay £5,000 in costs.

HSE inspector Simon Jones said: “This was a deliberate attempt to claim the work Mr Birch carried out was safe and legal.

“Both men tried to circumvent gas safety regulations which are there for the sole purpose of protecting the public. All work on gas appliances must be carried out by Gas Safe registered engineers to ensure proper safety standards are met.”