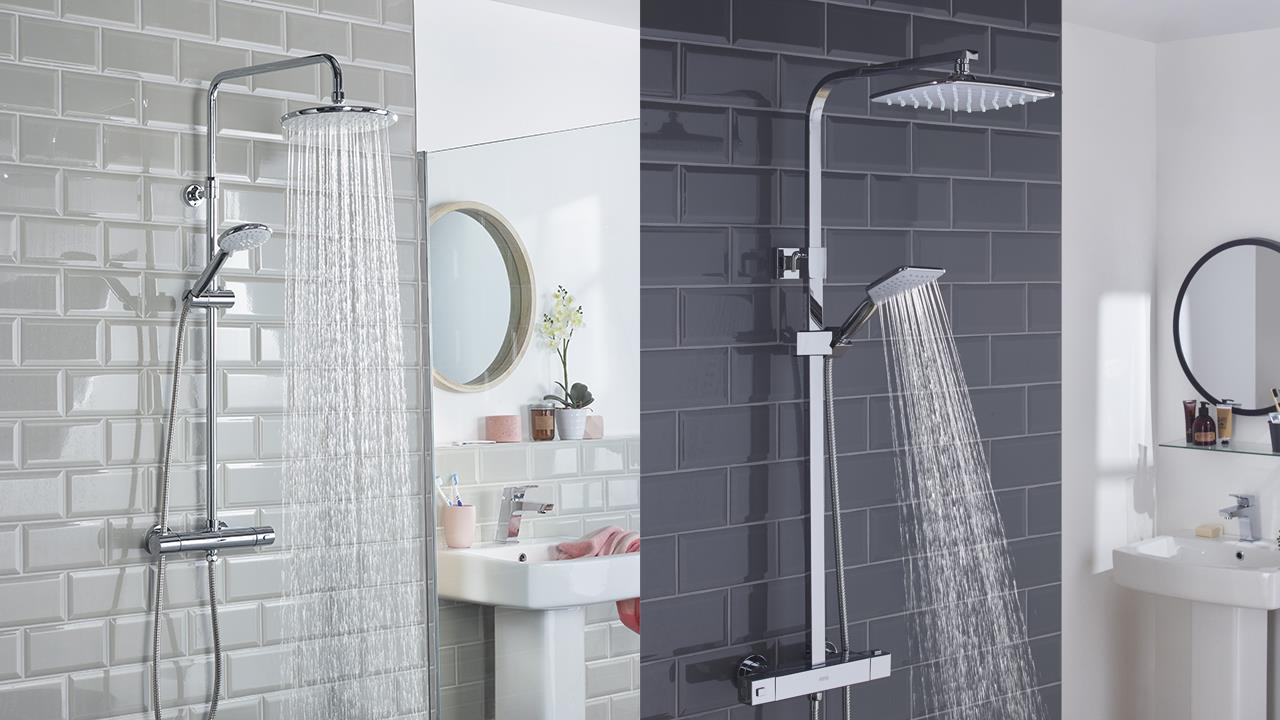 Bristan has invigorated two models within its bar shower range – Buzz and Craze – with user and installer-inspired upgrades. The newly updated showers are packed with a host of new features, including a unique isolation wall fixing kit — Wallmount 12.

Now included as standard with the Buzz and Craze bar showers, Bristan’s Wallmount 12 fixing kit features built-in isolation for easy fitting. The award-winning kit has been cleverly engineered to enable front of wall isolation, meaning the connectors can be installed first, and the bar shower itself doesn’t have to be fitted until a later stage, protecting it from potential damage.

When ready, the shower valve simply attaches to the connectors. The innovative fixing kit also makes maintenance a breeze, allowing for front of wall servicing if required – saving time and money.

Buzz and Craze are thermostatic and also include Safe Touch technology, which shrouds the hot water feed inside the valve with a layer of cold water, to keep the bar itself safe to touch.

Priced at £249 RRP, the Buzz contrasts a large, round shower head with a more streamlined body for timeless appeal. Priced at £279 RRP, the Craze offers a contemporary design with a striking rectangular shower head.

Wider than the original designs, the new and improved Buzz and Craze shower heads have an innovative ball joint connection for adjusting the angle of spray. They feature dual outlets engineered to deliver maximum performance: a large, drenching rain head and a separate three-mode handset.

The new and improved showers also boast an integrated two-way 180-degree diverter valve. Users can rotate the flow control one way for the handset and the other way for the deluge head to create their perfect showering experience.

“Our priority is to make brilliantly simple products that are easy to install and maintain, which is why we’ve included the Wallmount 12 as standard for smooth installation, retrofit and servicing.”