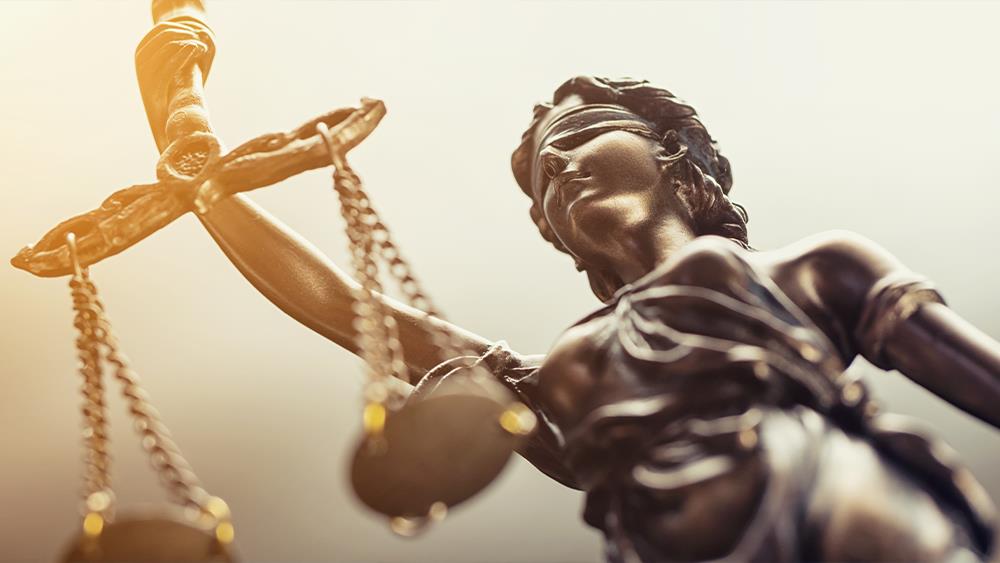 The UK’s primary F-Gas register REFCOM has welcomed the Environment Agency’s decision to hammer a company with a fine of more than £1 million for breaching the F-gas Regulations.

The London-based firm IMO Gas Supplies Ltd was found guilty of seven separate offences all linked to breaches of regulation 31A of the Fluorinated Greenhouse Gases Regulations over a two-year period.

It was given five separate fines of £200,000 each for failing to ensure that the quantity of HFCs it was using did not exceed its f-gas quota. It also received a £10,000 fine for failing to sufficiently report imports of HFCs to the European Commission, and a £1,500 penalty for not keeping proper records.

The company is reported to have been using refrigerants R134A, R404A, R410A and R407C, which are all subject to restrictions under the F-Gas regulations.

“This is precisely the kind of tough action we have been urging from the Environment Agency,” said REFCOM’s Head of Technical Graeme Fox. “It is the direct result of a tip-off from a REFCOM member who had become exasperated by this kind of irresponsible behaviour that gives the whole sector a bad name.

“This is only the second fine issued to an F-Gas offender, but it is a huge statement of intent from the EA. However, we know this is not an isolated incident and the battle goes on against rogue traders who seem bent on flouting this vital environmental law for financial gain.”

REFCOM said its members had been frustrated by the apparent lack of enforcement of the F-Gas regulations that puts them at a commercial disadvantage because unregistered firms were getting away with not investing in training, and the systems needed to keep track of their gas usage.

“We have been telling the authorities about the need for visible policing for years and, hopefully, other offenders will take note and mend their ways,” said Fox. “We are delighted to see an example being made of this company and hope this will make others think again about putting the quality of services and products at risk, endangering lives and property, and undermining the UK’s commitment to reducing greenhouse gas emissions.”

REFCOM said it was also closely monitoring the use of illegally imported refrigerant gas in the UK.

“The continued use of illegal refrigerants by unscrupulous contractors is a very serious problem,” said Fox. “Not only do they damage the environment and atmosphere but are an extreme danger to life and property.

“This is another area where the authorities need to raise their game because there are still far too many ‘cowboy operators’ using illegal products that they buy online,” he said. “REFCOM members are audited to ensure safety and legal compliance so they are rightly sick of being undercut by uncertified firms using dangerous practices and dodgy products.”

The UK continues to ‘mirror’ EU Regulation despite its departure from the Union, which means that all personnel carrying out installation, commissioning, decommissioning, repairing, maintenance, or servicing of stationary refrigeration, air-conditioning or heat pump equipment that contains or is designed to contain F-Gas refrigerants must hold the relevant designated qualifications.

“We are making it as easy as possible for firms to be compliant with the law so there really is no excuse for not being registered,” said Fox.

ENVIRONMENT AGENCY F-GAS GAS REGULATIONS REFCOM
Tweets by HVP
Make sure you’re on top of changes in the industry, and sign up for free to receive your monthly copy of HVP and our weekly email newsletter
SUBSCRIBE TO NEWSLETTER
SUBSCRIBE TO MAGAZINE